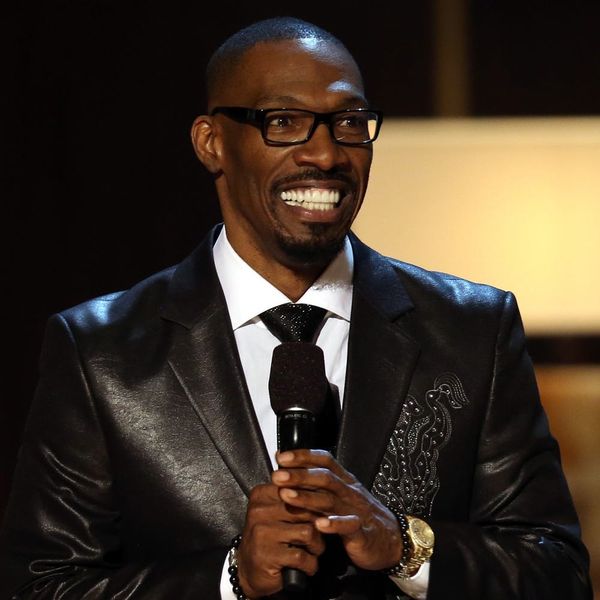 Today, Charlie Murphy passed away after a battle with leukemia. The 57-year-old writer and actor spent the early part of his career in the shadow of his little brother, Eddie Murphy, but broke out in 2003 on Comedy Central’s The Chapelle Show. His segment, Charlie Murphy’s True Hollywood Stories, became a viral sensation and part of the cult series’ comedy legacy. More recently, Murphy made appearances on Are We There Yet?,1000 Ways to Die and Adult Swim’s Black Jesus. In 2007, he also played a role in his brother’s film Norbit.

The Murphy family released the following statement to E! News: “Our hearts are heavy with the loss today of our son, brother, father, uncle and friend Charlie. Charlie filled our family with love and laughter and there won’t be a day that goes by that his presence will not be missed.”

On Twitter, fans and fellow entertainers are showing just how much Charlie Murphy impacted their own lives.

Rest in Peace Charlie Murphy. Thanks for the laughs. You will be missed. https://t.co/TI5t9Ri4Ew

Sad to hear about Charlie Murphy. We did a movie together back in '07 and my god did he have amazing stories (one about Redd Foxx killed me)

Charlie Murphy was a great man. God bless, we already miss you.

So sad….. Too young.. You'll be missed homie… pic.twitter.com/mG6tzXxLKF

Rest In Peace to the legend that is Charlie Murphy, thank you for always bringing us joy and laughter🙏🏽🙌🏽 pic.twitter.com/TZ53R1FSJs

Wow....This is crazy. All I can say is RIP. Thank you for not only being a friend but for believing in me when I was young in this comedy game. Charlie Murphy did the rewrite for the first movie that I ever did called "Paper Soldiers"....His stories were legendary & unbelievable & heartfelt. I'm lucky to have know you and I'm even luckier to be able to say that I was a friend. You will be missed man. #RIPCharlieMurphy

YOUR CONTRIBUTIONS WILL NEVER BE FORGOTTEN. See you on the other side #CHARLIEMURPHY

RIP Charlie. We’ll miss you, too.