The Biggest Celebrity Engagements of 2017… So Far 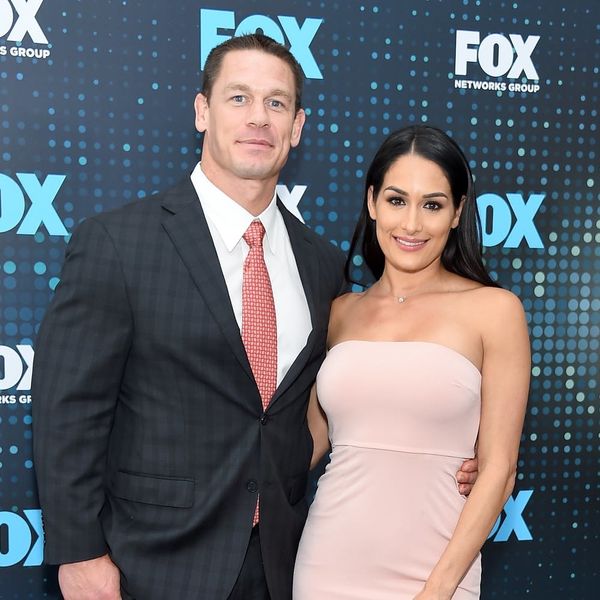 Which celeb are you most excited to see walk down the aisle? Let us know over @BritandCo.

Which celeb are you most excited to see walk down the aisle? Let us know over @BritandCo.

Nicole Briese
Nicole is the weekend editor for Brit + Co who loves bringing you all the latest buzz. When she's not busy typing away into the wee hours, you can usually find her canoodling with her fur babies, rooting around in a bookstore, or rocking out at a concert of some sort (Guns N' Roses forever!). Check out all her latest musings and past work at nicolebjean.com.
Celebrity Couples
Celebrity News
Celebrity Couples Celebrity Engagement love