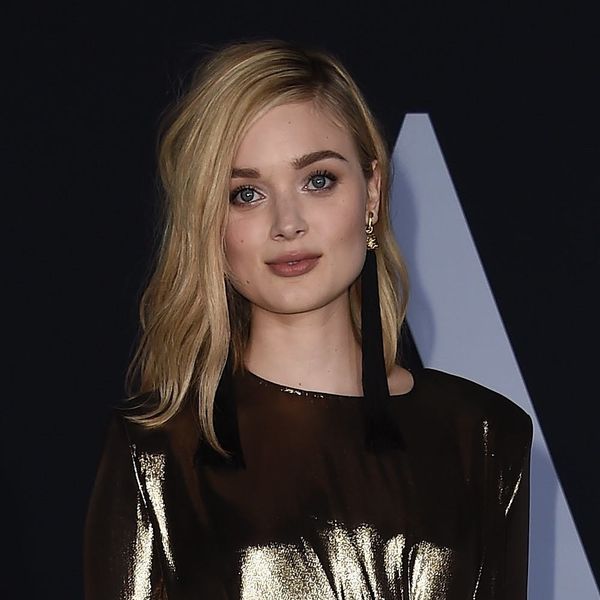 Fifty Shades Darker certainly sparked its fair-share of sizzling buzz, but recently the rumors have been all about a possible secret engagement. Well, the exciting news is now out, as this Fifty Shades Darker actress has confirmed that she’s getting married (while also proving May-December relationships can work).

29-year-old Bella Heathcote (who played Christian Grey’s ex-lover, Leila, in the frisky film) confirmed to Just Jared via her rep that she’s engaged to her long-term bae, 49-year-old Andrew Dominik. Yep, he’s twenty years older than her, but considering they’ve already been together for six years, they’ve definitely confirmed they’re happy together.

Recently sparking engagement buzz when the actress was spotted at Sydney airport with a massive diamond ring on *that* finger, fans couldn’t help but notice the same impressive stone when Heathcote posted a pic to Instagram with besties Phoebe Tonkin and Lily Collins.

Now, with the star’s confirmation on the romantic sitch, inquisitive folks can quench their curiosity by knowing that Heathcote is indeed about to walk down the aisle. Congratulations to the happy couple!

Are you happily married to someone older than you? Let us know @BritandCo!