Limiting TV Time Could Mean *This* for Kids 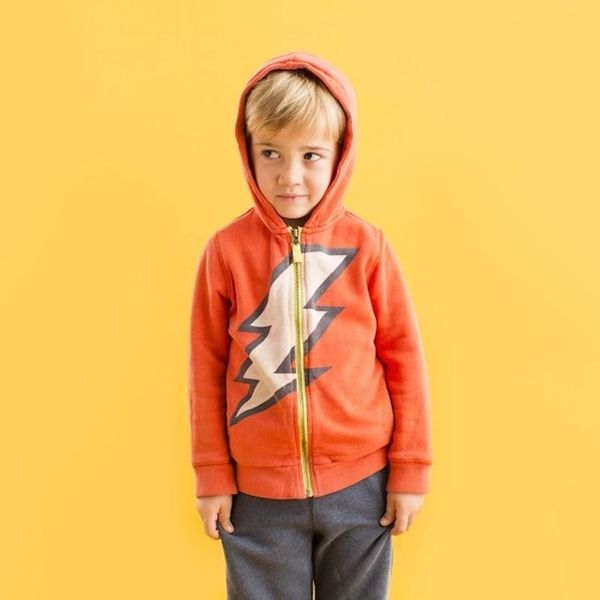 Things sure have changed since the days when we were all in elementary school, chilling with our Lisa Frank stickers and drinking juice packs from our lunch boxes. Those of us who are now parents know the pressures of being online and accessible all the time, and it often feels like we don’t have a spare minute to catch a breath. In case you need an excuse to log off and spend a little more time with your kiddos, there’s now a study to back you up, and its premise isn’t something anyone can argue against.

Linda Pagani, a researcher with the University of Montreal, recently published a study in the Journal of Developmental + Behavioral Pediatrics after studying almost 2,000 children and drawing some correlations between television viewing and bullying. In it, she finds that lots of time spent in front of the TV during toddlerhood can result in social skill deficits and take away from meaningful family interactions, robbing some kiddos of valuable opportunities for socialization.

“It is plausible that early lifestyle habits characterized by less effortful interactive experiences, such as early televiewing, can ultimately result in social skill deficits,” Pagani says. “More time spent watching television leaves less time for family interaction, which remains the primary vehicle for socialization.” Specifically, the study reports that every additional 53 minutes of TV time spent per day around the 29-month mark results in an 11 percent increase in the likelihood of bullying later on, in the sixth grade.

Pagani says her findings fall right in line with the American Academy of Pediatrics’ recommended daily screen time limit of one to two hours per day for kids age two and over. In other words, it sounds as if family playtime is measurably more beneficial than TV time. If extra personal interaction today means happier kids in the future, then it might be time to hit the “off” button a little more often.

What’s your favorite way to spend down time with your kids? Share in the comments below!

Amy Lynch
Amy is a freelance writer and editor, telling the stories of progressive people and projects that move the world forward. Her work has appeared on The Hairpin, Refinery29, Citygram and more, and she's developed content for the likes of Alternative Apparel, Milkshake and Silvercar. She lives, works and plays with her fiancé and their dog, Bogey, in the weird, wild heart of Austin, Texas.
Family
Parenting
Family Netflix New Parents
More From Parenting