Chris Harrison Expects to ‘Catch Some Heat’ for That ‘Bachelor’ Finale 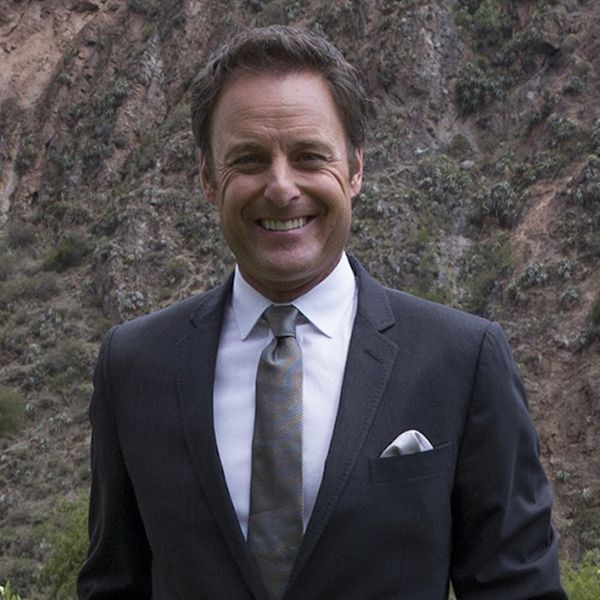 Warning: Spoilers ahead for the March 5 season 22 finale of The Bachelor.

If you’re still shook — or fully raging — over part one of The Bachelor season 22 finale, which aired on Monday, March 5, you’re not alone. Even the show’s host, Chris Harrison, has admitted that he expects to “catch some heat” as a result of Arie Luyendyk Jr.’s shocking decision.

As seen on Monday, Luyendyk Jr. sent Lauren Burnham home and proposed to an elated Becca Kufrin after telling both women that he loved them (which was already not great, TBH). A few weeks later, though, when the newly engaged couple were supposed to meet up for a romantic getaway, the Bachelor told his fiancée — on camera — that he was ending their relationship. And to make things worse, he admitted that it was because he wanted to see if he still had a chance with Burnham.

Kufrin was obviously stunned, and she wasn’t the only one. “That was wild,” Harrison said today on Good Morning America. “Sixteen years of this and that was breathtaking. It was a lot even for me. It’s a lot to take in.”

The longtime host went on to reveal what happened behind the scenes when Luyendyk Jr. was wrestling with his decision, saying, “It was about six to eight weeks that Arie was struggling with this and then finally it came to a head because he was about to go into another happy couple weekend in Los Angeles. They were both in town. That’s when he came to me and said, ‘I can’t fake this for another weekend. I know I really care about Lauren and I want to give this a shot.'”

That’s what led to the unedited moment (a first in reality TV history), which saw Luyendyk Jr. break Kufrin’s heart in front of the entire Bachelor-watching world — something that Harrison knows has stirred up a lot of harsh feelings from fans.

“I expect to catch some heat from this,” he told GMA. However, he justified the decision to show the breakup, saying, “In my opinion, you don’t just get to tell the fairy-tales. That’s not real life, that’s not how this works. That’s not how my life worked. It’s not all about the fairy-tales. But then there’s stuff like this, this real life that happens. I think it’s something we can all relate to and I think that’s probably what’s going to stir everybody up. It draws something inside of all of us that we can all, we’ve all been there.”

The Bachelor finale continues on Tuesday, March 6 at 8pm on ABC.

Do you think Chris Harrison deserves to “catch some heat” over the decision to air Arie’s break up with Becca? Let us know @BritandCo!