Chris Harrison Weighs the Options for the Next ‘Bachelor’ 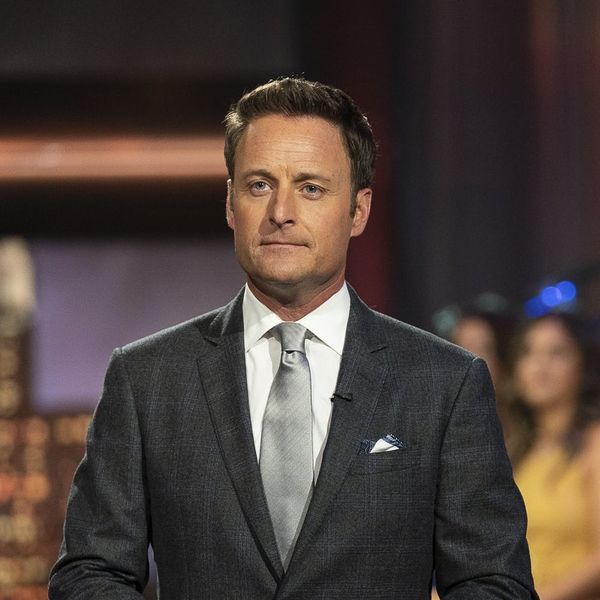 It’s been a few weeks since Becca Kufrin’s season of The Bachelorette wrapped, and while Bachelor in Paradise season 5 is still going strong, thoughts on who might lead the next season of The Bachelor are starting to bubble up. Chris Harrison recently broke down some potential options, and some of his picks might surprise you.

“There’s an absolute, absolute opportunity for Ben [Higgins] to come back,” Harrison told ET. “I would love for Ben to be the Bachelor.”

Higgins starred in season 20 of The Bachelor after placing third on Kaitlyn Bristowe’s season of The Bachelorette. He got engaged to Lauren Bushnell on his finale, but the pair split in May 2017. (Higgins said as recently as May that returning is a conversation he would be willing to have with the show.)

Other names Harrison brought up include some of Kufrin’s final suitors, including runner-up Blake Horstmann, Jason Tartick, and Colton Underwood, who is currently in a relationship with Tia Booth on BIP. And what about last year’s preferred pick, Peter Kraus? Bachelor fans seemed sure he’d be the season 22 leading man after his crushing breakup with Rachel Lindsay on her season of The Bachelorette — and then ABC surprised viewers with Arie Luyendyk Jr.

“He’s not in the mix,” Harrison said of Kraus. “Of all the people in the debate, his name I have not heard in any of the conversations. Which isn’t to say he couldn’t pop up.”

The ABC host didn’t give too much away, but, as he told ET, the show is nowhere near a decision just yet. “It’s not like we all get in this one room around this table and we make a solid decision six months ago or a year ago,” he said. “It’s this ever-changing flowing conversation.”

Who do you hope is the next Bachelor? Let us know @BritandCo.