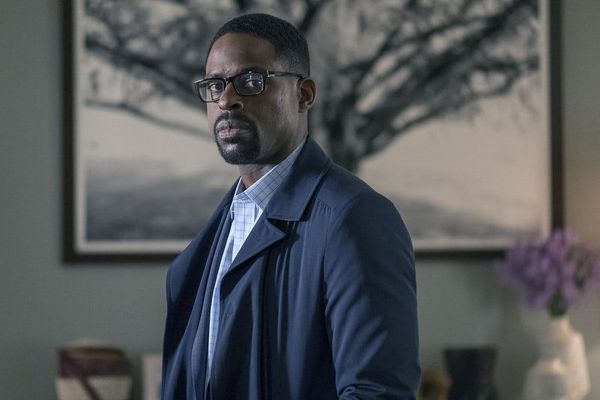 Another emotional year of This Is Us is in the books, and if you thought the season 3 finale was full of twists, just wait until you hear what creator Dan Fogelman has in store for season 4.

“Fans are going to like the way some things go, they’re going to have questions and not like the way other things go,” Fogelman recently told People. He said he wants viewers to leave the show feeling “shell-shocked, drained, exhausted, and hopefully happy.”

Viewers of the Tuesday, April 2, finale certainly felt a mixture of all of those things. After teasing a mysterious “her” all season, This Is Us revealed that the woman in question was none other than Rebecca Pearson, who was shown to be bedridden and possibly suffering from memory loss in a flash-forward.

We also learned that Kate and Toby’s son Jack, born premature this season, is alive and doing well in the future — although the same can’t necessarily be said of his parents, as Toby arrived on his own (and without a wedding ring). Randall and Beth, for their part, seem to have weathered the problems that plagued their marriage for much of the season. And their kids have another cousin: Kevin’s son.

We don’t yet know who the mother of Kevin’s child is, though. It’s likely not Zoe, Beth’s cousin and Kevin’s girlfriend throughout season 2. The couple decided to break up in the finale’s present-day timeline after realizing that Kevin wanted children someday, but Zoe did not.

Needless to say, there are a lot of unanswered questions going into the yet-to-be-announced fourth season. Fogelman says the show will eventually — but not immediately — fill in the blanks.

“Next season is a very past-heavy season. We’re going to play in time in a surprising way as we move forward into next seasons of the show,” he told The Hollywood Reporter about the finale’s ambiguities. “As I’ve said before — and it’s very heady, weird stuff that’s not as complicated as it sounds — at a certain point our present becomes our past. That sounds really confusing, but it does in the show at some point.”

Other questions posed by the season finale flash-forward include how Nicky has come back into the Pearsons’ lives, where Miguel is, and what will happen to Rebecca. Fogelman says he has a plan, though, and all will be revealed in good time.

“I think it’s fair to say without putting a number on it, when I talk about being at the midpoint of the series, I’m talking about the characters’ stories, and the arcs,” he told The Hollywood Reporter. “My writers and I have a carefully mapped out a plan for the rest of the television series that goes well beyond next season. That’s all I’m really allowed to say about it.”

RELATED: ‘This Is Us’ Star Eris Baker Talks Tess’ Coming Out, the Season 3 Finale, and More