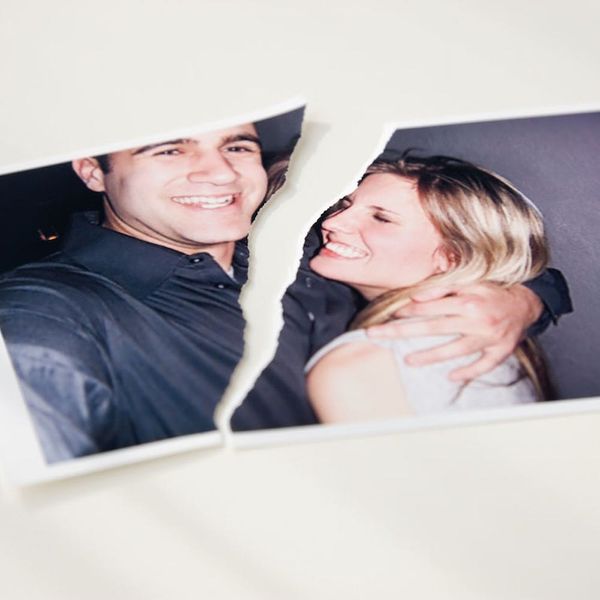 If you and your boo are going strong, the holidays are basically a month of hot cocoa refills and holiday movie nights on repeat. But for those currently on the rocks, the upcoming month of togetherness can feel daunting. If you’re feeling the latter, chances are you partner is feeling it too. A study has revealed that early December is the time of year when couples are most likely to split up.

According to UK publication The Independent, a group of statisticians studied Facebook posts featuring breakup messages. The second highest peak in breakup-centric posts after mid-February (spring cleaning time) is two weeks before Christmas (AKA December 11).

Why? No one wants to break up with someone during Christmas, and if you stay together, there’s a good chance you’ll also have to hang out with their family or bring them over to yours. Then there’s that week after Christmas and don’t even get us started about New Years… basically, the 11th is the last acceptable day to rip the bandaid off without dragging it out until 2017 or being deemed as a heartless Grinch.

While it might suck to be going through post-breakup struggles during Christmas, it seems to help folks slip into the “new year new me” state of mind. The Independent also reports that Christmas Day is when Match.com receives the most sign-ups. There’s always an upside. May the odds be ever in your favor next Wednesday, friends.

Have you experienced a pre-Christmas breakup? Tell us how it went down on Twitter @BritandCo.

Cortney Clift
Cortney is the senior writer and special projects editor at Brit + Co. She typically covers topics related to women's issues, politics, and lifestyle. When she's not buried behind her computer you'll find her exploring New York City or planning her next big adventure.
Dating
Relationships
Dating love
More From Relationships