Did Kylie Jenner Get Her Lips Reduced? 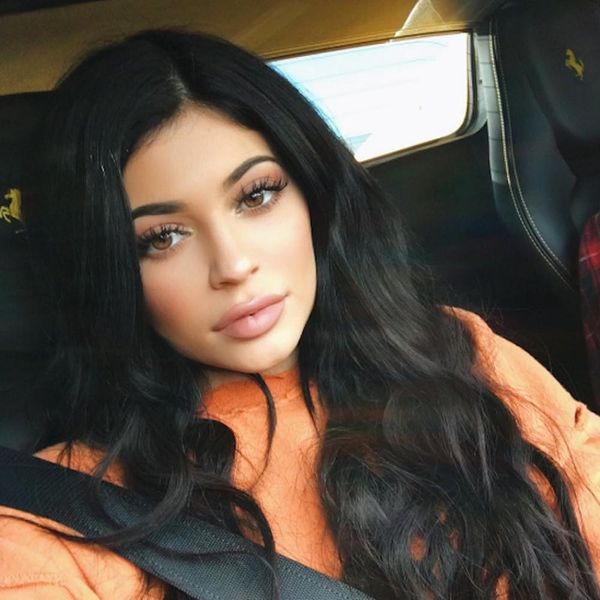 As out-of-this-world rich and famous as the Kardashian-Jenner crew may be, they’re kind of just like the rest of us when it comes to making big changes to start a new year. After a krazy 2016, Kim is forging ahead with her social media dominance after a long hiatus, even as she continues to deal with developing info about her gunpoint robbery and assault in Paris.

Even Kylie made a big change to how she approaches social media this year, quitting posting on her personal app after an unapproved post containing personal details about her relationship with Tyga went live. But that might not be the only change Kylie has already made in 2017 — as her and Kendall stepped out for some Golden Globes after-party fun, we couldn’t help but notice that her famous pout looked a little different.

Kylie has built a empire on her lip kits, aided in no small part by how well she wears ’em. While Kylie has admitted in the past that she regretted the extent to which she’s had her lips filled, and subsequently had them reduced, there is no doubt that her iconic lip look is a huge part of her brand. Based on photos taken at the Globes, though, it looks as though she might have had them reduced again. Here’s a photo she posted two weeks ago:

Contrasted with a close-up she posted of her Globes afterparty look:

We already know that Kylie is a skilled makeup artist who can make lips appear fuller than they are with some stealth liner application — like she did for sis Kendall for an interview late last year — and it’s possible she held back on lip product for a more understated look to complement her dazzling dress and sleek updo. But it’s also possible she did indeed scale back her fillers just a little more heading into 2017. All the power to her either way — her fashion and beauty choices will keep dominating culture for the foreseeable future.

Do you think Kylie reduced her lip size? Let us know what you think over @BritandCo!