Disney’s #DreamBigPrincess Campaign Wants to Empower Girls Around the World (and You Can Help!) 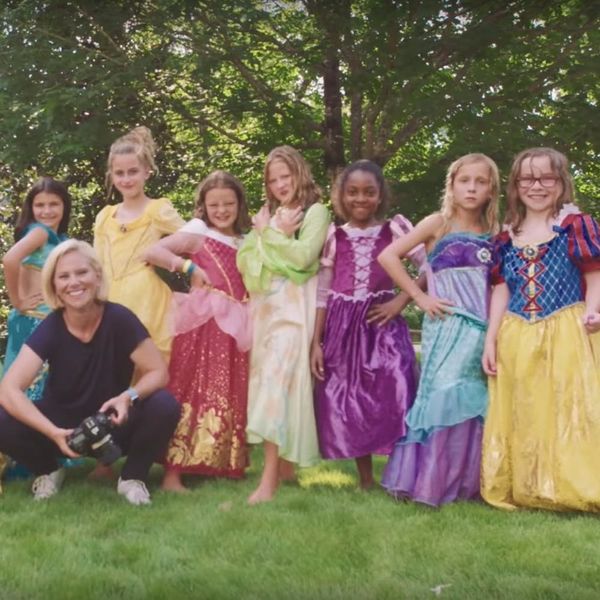 While we obviously enjoy every moment of fun that Disney offers, and have been doing so since we were kids ourselves, the movies and characters that the company is bringing to the screen now are about more than just entertainment — they’re also about empowerment. Knowing well that their princesses have inspired kids all over the world, Disney has just extended their #DreamBigPrincess campaign, which aims to encourage young girls (and all of us, really) to do just that: Dream BIG!

Initially launched in 2016, the campaign highlighted key moments from the beloved stories of Disney heroines like Tiana and Merida in a digital video series meant to inspire kids to reach their personal goals. And now the people at Disney have collaborated with 19 female photographers from 15 different countries to celebrate diverse and empowering stories from “real world” women and girls, “encouraging kids everywhere to dream big.”

#DreamBigPrincess! 19 female photographers (from 15 different countries) captured these stunning shots of girls and women dreaming big--tap the link in our bio for more photos and find out how your photos can help women dream big ☁️

Among the 19 amazing photographers included in the campaign are Annie Griffiths, who was one of the first-ever female staff photographers at National Geographic; Kate Parker, whose “Strong Is the New Pretty” photo series received global acclaim and recognition; and Paula Bronstein, an award-winning photojournalist who photographed 23-year old Zakia, the leader of her own local women’s cycling team in Afghanistan.

The women photographed subjects such as the youngest-ever speaker at the UN, a gold-medal-winning Chinese Paralympian, the teenage author of a STEM coding book for kids, and a young surf champion from Brazil. All. So. Amazing!

And the best part is that you can get involved in the campaign too. From August 15 to October 11 of this year, Disney Worldwide Services will donate $1 to The United Nations Foundation’s Girl Up Campaign for any public post of a photo using #DreamBigPrincess (or even a “like” for a campaign post on Facebook, Instagram, or Twitter). Disney has pledged a minimum donation of $500,000 and a maximum of $1 million, so let’s all get involved, friends, and help others dream big!

Will you be participating in Disney’s #DreamBigPrincess campaign? Let us know @BritandCo!