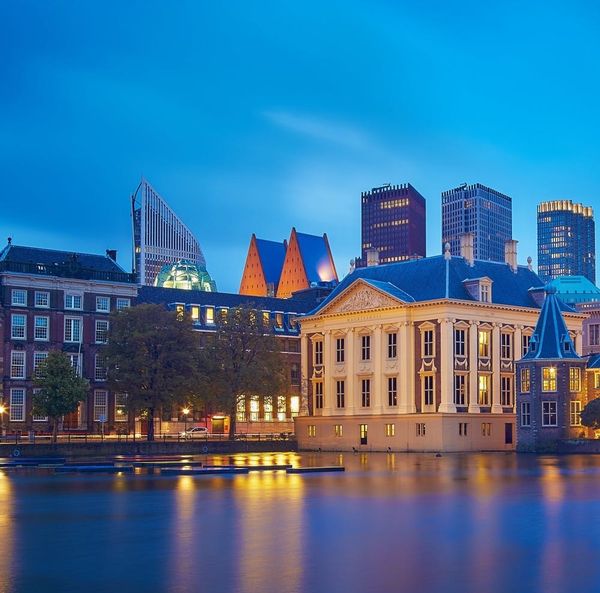 After a deportation order was set by Dutch authorities against a family from Armenia, their local Protestant church began a sermon in October that has continued, nonstop, in order to protect the family from being forced home where they believe they will face persecution from the government.

The Bethel Church, located in The Hague, began its marathon service in order to utilize an obscure Dutch law that demands that police may not disrupt an ongoing church service to make an arrest in order to protect the Tamrazyan family that had taken refuge inside. Since it started, more than 550 priests from some 20 denominations across the country have signed on to take shifts in the small church, helping to ensure that the marathon session does not end.

The rotating roster of clergy is joined by various members of the public, who come to show their support to the family.

“You see preachers from every background across the country, bringing their own way of celebrating and worshiping that is different hour by hour,” Pauline Kuipers, chair of the fund that operates the church, told The New York Times. “It goes on continuously but it changes all the time.”

While the Tamrazyan parents have chosen to stay hidden due to fears of retaliation to family members in their home country, their three children are being supported by psychologists and given school lessons within the church, now that they cannot continue with their Dutch education. Leaving the building would mean certain detention.

Dutch officials tried to deport the family twice previously, but courts overturned the deportation rulings. And according to laws set in place in 2013 — three years after the Tamrazyans arrived in The Netherlands — they should be granted amnesty due to their children having lived in their adopted homeland for longer than five years.

Dutch officials told the Times that the 2013 amnesty law paradoxically only works if individuals faced with a deportation order cooperate with legal proceedings. The Tamrazyans are too fearful that this is not true, and therefore will not leave the church.

While citizens of The Netherlands band together, mixing religious beliefs in order to protect vulnerable immigrants, news spread today that, in the US, there are now nearly 15,000 migrant children being held in a network of for-profit, prison-style tent camps. Many of the children are teen boys escaping extreme poverty and gang violence.