Emma Roberts and Evan Peters Have Reportedly Ended Their Relationship 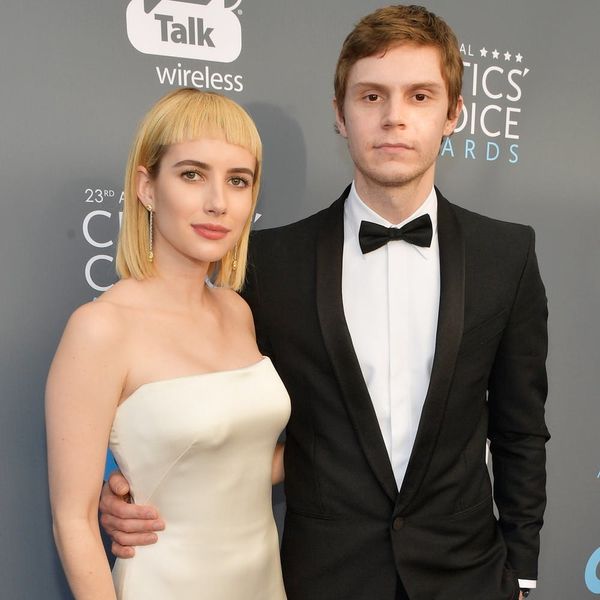 It looks like one on-again-off-again celebrity couple might be off-again — and possibly for good. Emma Roberts and Evan Peters have reportedly ended their relationship, according to “multiple sources” at Us Weekly.

28-year-old Roberts and 32-year-old Peters first met in 2012 when they were filming the 2013 indie film Adult World. They went on to appear together on multiple seasons of American Horror Story.

In 2013, Roberts was arrested during an alleged domestic violence incident which resulted in a bloody nose for Peters. At the time, reps for the stars told Us Weekly that it was an “unfortunate incident and misunderstanding,” adding that the actress “was released after questioning” and the couple was “working together to move past” what had happened.

Only a few months later, during the holiday season, Peters proposed. However, the two broke off their engagement after just over a year, in June 2015. Months later, the pair got back together. All told, Roberts and Peters reportedly took multiple breaks from their relationship between 2015 and 2016.

In October 2017, public scrutiny once again came for the couple when Roberts was rumored to be romantically involved with her Little Italy costar, Hayden Christensen. Despite the rumors, Roberts and Peters remained an item.

Even though the two have experienced their fair share of relationship drama in the public eye, Us Weekly is reporting that this split was amicable. Roberts and Peters have remained friends.

It also seems as if Roberts is already ready to move on, according to Us. The magazine reports that the actress is now dating 34-year-old Triple Frontier star, Garrett Hedlund. While the pair are said to have only been seeing each other casually for a couple of weeks, they were reportedly spotted holding hands while on a walk together in the Silverlake neighborhood of Los Angeles.

RELATED: 10 Breakup Songs to Help You Move on With Your Life