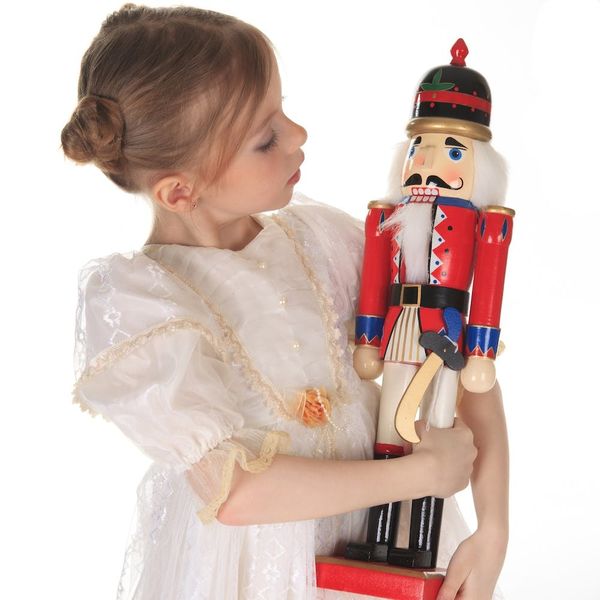 We may be deep into the warmer months of summer, but Hollywood is already thinking ahead to the holidays. If you love magical fairy tales, nutcrackers and ballet, then you’re going to be thrilled by this news. Among the list of amazing live-action films on the way from Disney, there’s one in the works that will have us returning to the Land of Sweets. Yes, that’s right. We’re getting a live-action version of The Nutcracker! And along with the Sugar Plum Fairy and the Nutcracker himself is a little girl who witnesses all of the magic. Now Disney has cast their very own Clara, and she may look very familiar.

Mackenzie Foy may still just be 15-years-old, but she’s already had quite the career. Many fans will remember her as little Renesmee from The Twilight Saga: Breaking Dawn. Others will come to recognize her voice as the little girl in The Little Prince (hitting Netflix in August). Now, she’s about to become an icon to an entirely new generation of children as the Nutcracker’s Clara.

Mackenzie will be joined on-screen by ballerina Misty Copeland in the film that will be directed by Chocolat’s Lasse Hallstrom. This time around titled, The Nutcracker and the Four Realms, there is no release date set, but until then, we’ll be dreaming of sugar plums and Christmas.

Are you (or will someone you know be) excited for a live-action version of The Nutcracker? Tweet us @BritandCo!