Channing Tatum Will Play a Mermaid (Or Rather, Merman) in Disney’s Splash Remake 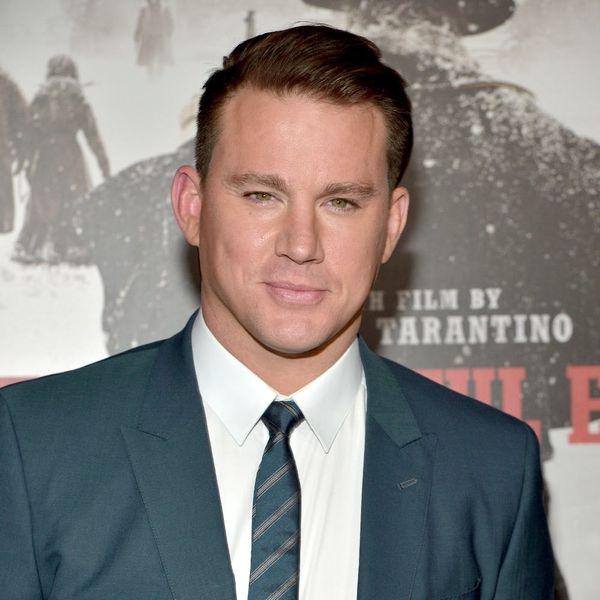 It’s hard to imagine loving mermaids any more than we already do — mermaid-inspired swimsuits, mermaid hair, mermaid-esque tattoos and even mermaid pasta get our love — and that goes for Channing Tatum as well. But now that the two are combining, it’s possible that our adoration for both has just skyrocketed. The news that Disney will be remaking their 1984 classic, Splash, but this time around swapping the mermaid for a merman, was already amazing. The fact that Channing Tatum has been cast as the swimming stunner just makes this the absolute BEST.

With the original version starring Tom Hanks as the sea-creature-discovering Allen and Daryl Hannah as the whimsical mermaid Madison who saves him, it was a beloved story that put a twist on a Little Mermaid-type tale.

Now, though, Splash will hit the screens again, but with one major difference — yep, the gender swap. With Channing now being the half-human/half-fish thingy emerging from the water and Jillian Bell (who appeared as Mercedes in 22 Jump Street with Channing) playing the lucky lady who discovers him, this could definitely be your new favorite movie. We’re thinking Magic Mike + mermen = movie perfection. Thank you, Hollywood!

What do you think about Channing Tatum playing a mermaid, er, merman? Tweet us @BritandCo!