Everything You Need to Know About the 2017 American Music Awards 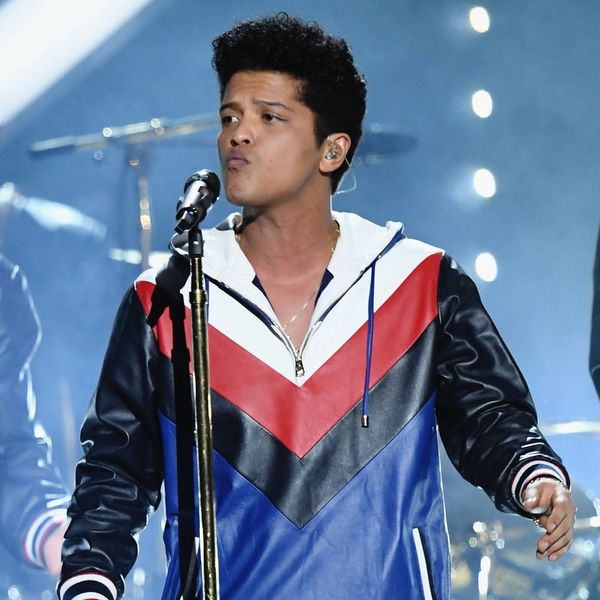 The 2017 American Music Awards are going down on Sunday, November 19, at the Microsoft Theatre in Los Angeles. Unlike many other awards shows, AMAs winners are determined by fan votes, so it’s always an enthusiastic show celebrating and showcasing the zeitgeist of the pop music world.

To make sure you don’t miss any of the action, we’ve got the rundown on every who, what, where, and when you need to know about the 2017 AMAs.

What time does the show start?

The AMAs start at 8pm ET on ABC.

You’ll also likely want to tune in to the red carpet arrivals, which will be live-streaming for the first time ever on the AMAs Twitter and Facebook starting at 6pm ET.

Black-ish star Tracee Ellis Ross is hosting. It’ll be a family affair, with her mom Diana Ross set to appear as a performer and award recipient as well.

Funny you should ask — as we mentioned above, music legend Diana Ross! In addition, Selena Gomez is set to make her post-kidney transplant return to the stage, Pink and Kelly Clarkson will open the show in their first performance together, and Christina Aguilera will honor Whitney Houston with a 25th anniversary tribute to The Bodyguard.

Often, presenters aren’t known until the night of the show, but the 2017 AMAs have given us a whole list of names in advance. Riverdale‘s Camila Mendes, Lili Reinhart, KJ Apa, and Madelaine Petsch were just announced, along with Billy Eichner, Yara Shahidi, Lilly Singh, Kevin O’Leary, Kathryn Hahn, Julia Michaels, Stranger Things‘ Gaten Matarazzo, DJ Khaled, Viola Davis, and SO many more. Keep your eyes on the AMAs Twitter account for more announcements to come!

Who is nominated for what?

Bruno Mars leads the pack with EIGHT nominations, while Drake, Ed Sheeran, Kendrick Lamar, and the Chainsmokers are tied for next in line with five nods each. See the Artist of the Year competitors below, and check out the full list of nominees right here.

Artist of the Year
Bruno Mars

Who is receiving the Lifetime Achievement Award?

We hinted at it above, but none other than Diana Ross will be honored for her musical legacy.

Given the amount of special performances already being planned — and the fact that the Pink and Kelly Clarkson duet was announced yesterday, just three days before the show — we suspect there will be at least one unexpected moment sending our Twitter timelines into a tizzy. Will Taylor Swift pull off another surprise like her unannounced Jimmy Fallon appearance on Monday? Tune in to see!

Will you be watching the AMAs on Sunday? Let us know @BritandCo!