Facebook Just Banned Ads for Bitcoin and Other Cryptocurrencies 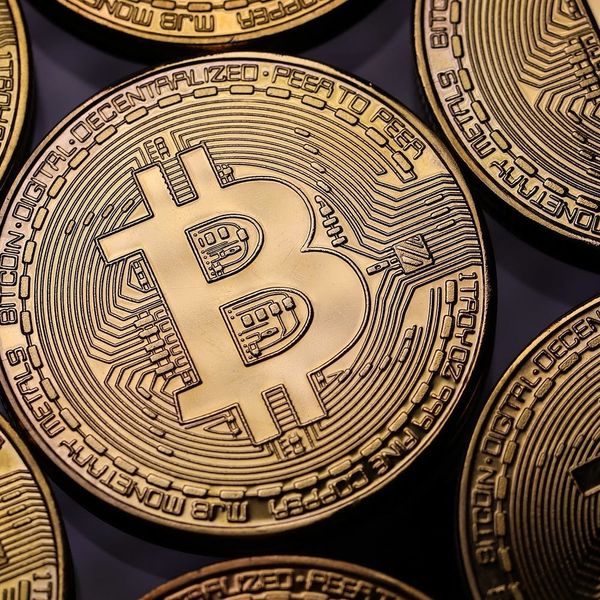 Facebook will no longer allow ads for cryptocurrencies like Bitcoin, the social network announced Tuesday. According to an article posted to Facebook Business by Product Management Director Rob Leathern, the new policy prohibits ads for “financial products and services that are frequently associated with misleading or deceptive promotional practices, such as binary options, initial coin offerings, and cryptocurrency.”

Facebook says the policy is designed to protect Facebook users from the scams so frequently associated with initial coin offerings (ICOs), cryptocurrencies, and binary options. Facebook says this initial policy is intentionally broad until the company can develop a better system to detect fraudulent advertising practices.

“This policy is part of an ongoing effort to improve the integrity and security of our ads, and to make it harder for scammers to profit from a presence on Facebook,” writes Leathern.

The policy is also likely at least partially a response to Facebook’s public admission that the Russian government used the social network in an effort to influence the 2016 US election.

Bitcoin has been the talk of the town in recent months. The value of a single bitcoin skyrocketed to more than $19,850 in December (today that value sits at around $9,942). But as hot a commodity as Bitcoin has come, rumors of scams and fraudulent offerings in the world of cryptocurrencies abound.

South Korea recently banned anonymous trading in response to these rumors, reports The Independent, and UK Prime Minister Teresa May has spoken about the possibility of adopting a similar policy.

“My number-one focus on cryptocurrencies, whether that be digital currencies or Bitcoin or other things, is that we want to make sure that they’re not used for illicit activities,” Mnuchin said.

One thing’s for sure: If you want to get rich off of Bitcoin, don’t expect to do it on Facebook.

Have you invested in cryptocurrency? Tell us @britandco!

Lia Grainger
Lia Grainger is a freelance journalist and reluctant nomad who divides her time between Canada and Spain, weather dependent. She's written for The Atlantic, Reader's Digest, the Toronto Star and other print and online publications, and her work appears in dozens of languages around the world.
Facebook
Current Events
Facebook Tech News
More From Current Events