Fans Are Reacting to Reports Over Disney’s Lion King Footage 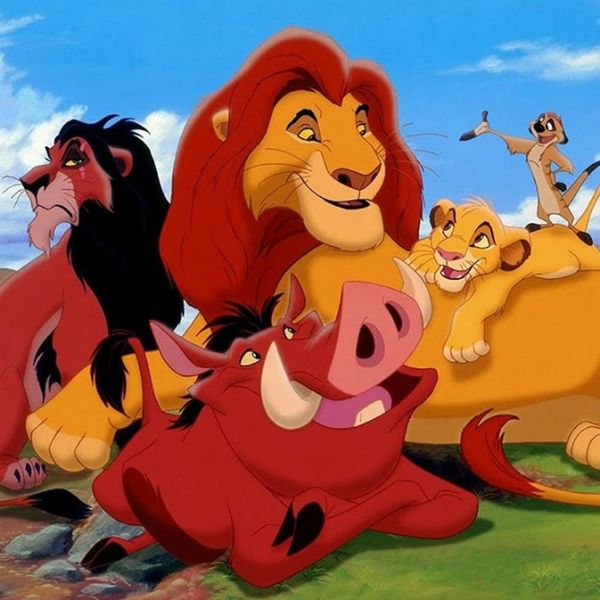 During this weekend’s D23 expo, Disney fans got sneak peeks on upcoming films, including the first A Wrinkle In Time trailer. While Disney released some footage to fans online, a lot of the screenings were only for those in attendance, including the new Avengers: Infinity War, and the Lion King, which, according to reports, is incredible to see. Now, fans are wondering what the Lion King footage was like and reacting to news of some of the film’s casting.

Disney fan site Oh My Disney got to see the footage, and while they obviously didn’t share a clip, they admit that the audience went wild, and some wept. The fans got to see the entire “Circle of Life” sequence, and it was introduced by the movie’s director, Jon Favreau. Now, fans online are dying to know exactly how this iconic animated scene looks, and their reactions are priceless.

Me waiting for The Lion King teaser to hit the internet.. pic.twitter.com/luFncFAMIX

How I feel about the Lion King footage pic.twitter.com/0Tin0ss214

While we wait for Disney to release the footage online, fans were curious to know who was playing iconic baddie Scar, and while some reports popped up over the weekend that it was Wolverine star Hugh Jackman, that’s been shot down. As for the live-action part of the movie, while the African Savannah is real, the animals are a mixture of CGI and live-action footage, with voice-work from Donald Glover (Simba), James Earl Jones (Mufasa, obvs), and Billy Eichner and Seth Rogan (Timon and Pummbaa).

For now, we have to wait patiently for Disney to decide to release this footage to fans.

Are you excited to see new Lion King footage? Tell us @BritandCo!

Kat Armstrong
Kat has been a writer, social media maven and mom for longer than she's willing to admit. She's also spent time in front of and behind the camera, interviewing celebs, politicians and acting as a producer for fashion and artistic photography shoots. When she isn't writing for various orgs and publications, she's hanging with her kids, husband and French Bulldog, Peter, in Toronto, Canada.
Disney
Movies
Disney
More From Movies