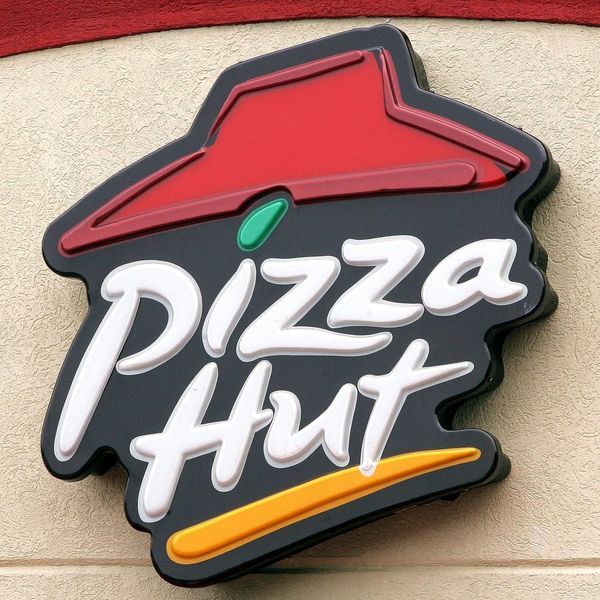 Forget placing monetary bets on Super Bowl Sunday — if you really want some excitement during the big game, take your chances with a certain tomatoey, cheesy type of pie! Pizza Hut is offering up the chance to score BIG TIME on February 4, with free ‘za up for grabs.

If a touchdown is scored within the first 14 seconds of the game — which just so happens to be one of the fastest touchdowns in Super Bowl history as achieved by Chicago Bears’ Devin Hester back in 2007 — congrats, you’ve just won yourself some a free medium, two-topping pizza!

As Hester said in a press release, “Like I said in my retirement announcement, I owe it all to my speed. I’m teaming up with Pizza Hut to challenge players in this year’s Big Game to score a touchdown faster than I did in 2007. If they do, and I hope they do, Hut Rewards members will earn free pizza.”

You’ll need to sign up for the Hut Rewards program for the pizza to be added to your account, but membership is free. It also allows frequent orderers to collect points toward discounted and free pizza, so even if there aren’t any touchdowns within the first 14 seconds of Sunday’s game, you won’t be at a total loss.

In the rare event that a lightning-speed touchdown does happen, you (and the other two million(!) people the brand predicts will order from the Hut during the game!) can redeem your medium pie in your account between February 8 and February 11.

Will you participate in Pizza Hut’s Super Bowl bet? Let us know @BritandCo!