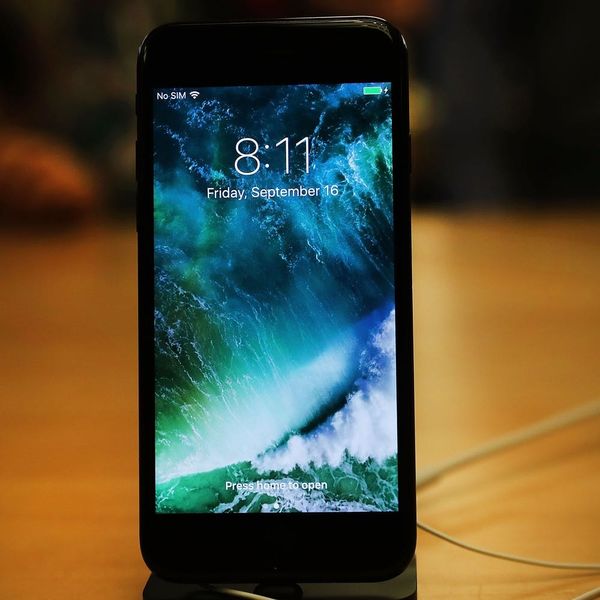 It’s basically a known fact that your phone battery will die when you need it most. We’re not pessimists, but there is something about Murphy’s Phone Law that we know to be true. Your phone never dies when you’re just relaxing at home — it’s always when you’re out and in need of directions. But, according to a new study from the University of Michigan, your #FirstWorldProblem dead phone could soon be a thing of the past.

Basically, according to scientists, if we switch over from lithium ion batteries to lithium metal, our phone batteries will be able to hold 10x the charge that they currently do. But there’s a very important reason we don’t all have lithium metal batteries: They aren’t safe… yet. These batteries are prone to forming something called dendrites. These dendrites are little bits of lithium that grow like branches. Over time, they not only hamper the capacity of the battery, but they can pierce it and make your whole phone explode. (Are you taking note, Samsung?)

However, if researchers can figure out a way to make lithium metal batteries with a controlled dendrite population, we could soon have phones with INSANE battery life. Check out the details of the study in the video above. After going through the study’s findings, we’ve only got one question: Where do we sign up to fund this research?

What will you do with your new battery life? Let us know @BritandCo!