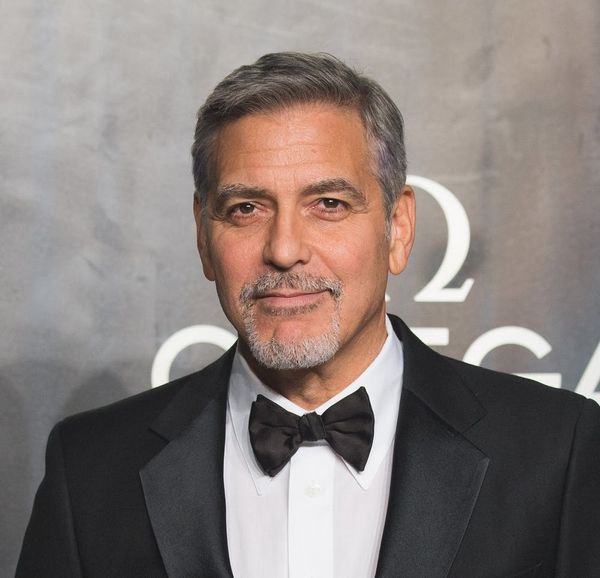 George Clooney may have spent a good chunk of his on-screen career as one of the world’s biggest movie stars, but currently, he’s enjoying life as a father of baby twins. That’s surely one of the reasons he has made an announcement that fans are not going to love: The 56-year-old Up in the Air star says he has most likely retired from acting.

“Look, I acted for a long time and, you know, I’m 56,” the Movie Monster actor told the Sunday Times, adding, “I’m not the guy that gets the girl anymore.”

Realizing that that might not be totally accurate (we’ve seen plenty of on-screen May/December relationships come out of Hollywood), he clarified, “Well, yeah, I shouldn’t be the guy that gets the girl.”

While Clooney did admit that he’d say yes to a new acting gig if the right role came along (“if somebody’s got Paul Newman in The Verdict,” he put forward as an example), he’s well aware of the fact that “there aren’t that many [opportunities] like that.”

He also addressed the fact that he’s not exactly hurting for funds these days. Not only does Esquire report that he was he making $16.5 million per movie in recent years, but Clooney also sold his tequila company, Casamigos, back in June for a reported $1 billion.

RG and GC in the lab, circa 2013. #GeorgeClooney #casamigos

The man who charmed fans as Booker Brooks on Roseanne, Danny Ocean in Ocean’s Eleven, and (of course) as Dr. Doug Ross on ER explained in no uncertain terms, “Acting used to be how I paid the rent, but I sold a tequila company for a billion f*ucking dollars. I don’t need money.”

And if somehow things all go awry anytime down the road, he can always fall back on his performance experience. “I’ll make money other ways if I have to,” he said. “I used to do coffee commercials.” He sure did. Never did Nespresso look so tempting.

Are you sad to hear that George Clooney is most likely retired from acting? Let us know @BritandCo!