Transgender YouTuber Gigi Gorgeous Gets Her Own Historic Docuseries 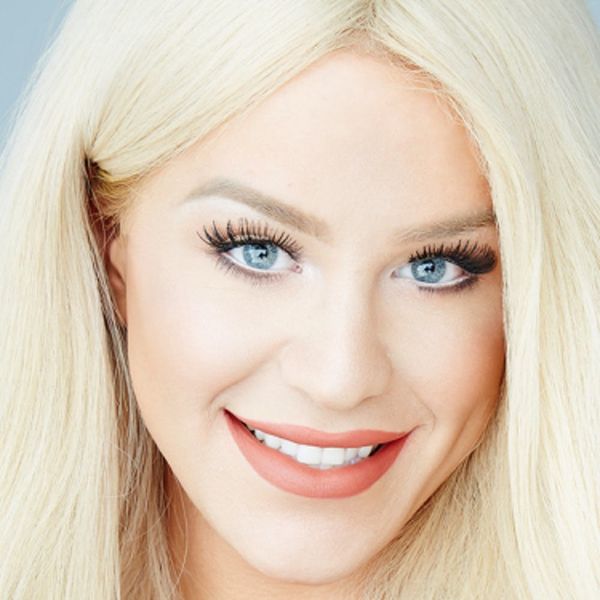 If you’re a YouTube make-up tutorial addict (how is that winged-liner, luv?), then you’ll definitely recognize the stunning Gigi Gorgeous. The 23-year-old digital star has amassed a loyal beauty-lovin’ fan base of over 2.1 million subscribers and regularly shows her devoted audience tips and tricks for beauty mastery.

In December 2013, Gigi announced that she was in fact transgender (yay, girl!) and now will take her fame to the next level with a new YouTube Red docuseries.

2. This will be a YouTube docuseries about a famous YouTuber. So cool!

3. This is another kick-ass step towards trans-positivity. Yes! Yes! Yes!

The “Untitled Gigi Gorgeous Project” (yes, that’s its name!) will be partially produced by Gorgeous herself, but it will be Oscar-winning filmmaker Barbara Kopple at the reins. Focusing entirely on Miss Gigi and her journey from childhood to transition, and including footage of her gender confirmation surgery and private family moments, the docuseries will spend time with the star during New York Fashion Week as well as in LA and in Toronto where Gigi introduces the audience to the spaces and places that helped make her such an intriguing woman.

“I’ve spent the last five years going through a very personal journey,” Gigi Gorgeous said in a statement from her reps. “I’m nervous but thrilled to lift the curtain and share my intimate details and experiences through this film on YouTube Red.”

Have you tried any of Gigi Gorgeous’ make-up tips and tricks? Tweet us @britandco!

Desiree O
Desirée O is a ‘Professional Bohemian’ who loves anything and everything related to the arts, entertainment, and pop culture. She ADORES being a ‘Newsy’ for Brit + Co, covering all of the latest tidbits of awesomeness that you want to read about. When she’s not writing, she’s either making messy art, going on long adventurous walks with her camera, or poking around over at bohemianizm (http://www.bohemianizm.com/). You can find out about Desirée O and her work at http://DesireeO.com/ or follow her on Twitter @DesireeO.
YouTube
Beauty News
YouTube
More From Beauty News