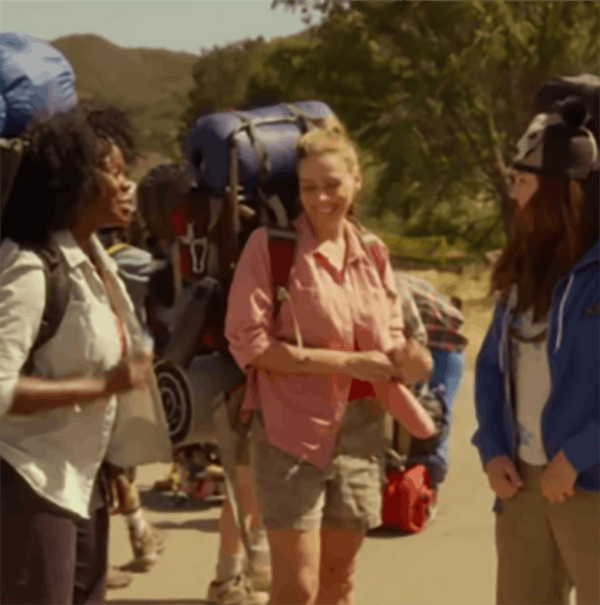 Stars Hollow is perhaps one of the most charming (albeit fictional) small towns in America. It has Doose’s market, Luke’s Diner, the Dragonfly Inn… but there’s one thing it’s still missing: diversity. Gilmore Girls, which was always — let’s face it — pretty damn white, hasn’t appeared to diversify much in the nine years that have passed since the show ended. At a town hall meeting, Taylor is pretty blunt about how Stars Hollow doesn’t have enough of a gay community. But the lack of black Stars Hollow residents featured in the various story lines is an issue that has been pretty much swept under one of Emily’s very expensive rugs — until now, that is.

In the wake of all the GG revival buzz, the Tumblr account Gilmore Blacks recently emerged. It’s purpose: to document all the black actors featured in the show and to note whether or not they had a speaking role and what their purpose was.

So far, the site’s creator has documented 85 sighting of black actors throughout the four, 90-minute episodes. That might seem like a lot, but it’s important to note that less than 10 of those actors have speaking roles. And even more of them are barely visible, background actors, which is part of what has led to the hashtag #peoplearenotprops accompanying each post.

Head here to check out the blog in full.