‘The Good Doctor’ Will Undergo Some Cast Changes for Season 2 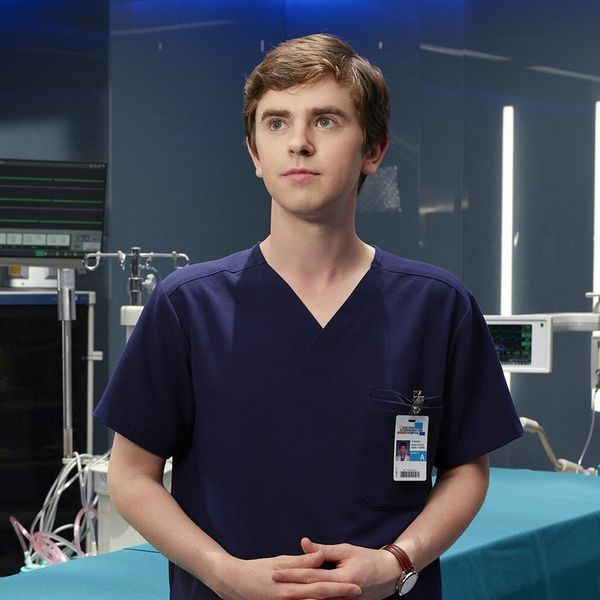 On the heels of the season 1 finale of ABC’s most-watched new series in 13 years, The Good Doctor has revealed that some cast changes will take place for its upcoming sophomore season.

According to Deadline, actor Chuku Modu, who played surgical resident Dr. Jared Kalu on the hit medical drama, will not be returning next season. The departure likely won’t come as a major shock to fans, given the shaky grounds Dr. Kalu had been on after his mid-season firing from San Jose St. Bonaventure Hospital. At the end of season 1, he revealed that he had been offered a surgeon gig in Colorado.

The cast is set to get some new full-time faces too, however, including Paige Spara — AKA Lea, Dr. Shaun Murphy (Freddie Highmore)’s neighbor and love interest — who will be upgraded to a series regular.

ABC had a huge hit on its hands with The Good Doctor, so it came as no surprise that the medical drama got an early renewal for a second season last month. Highmore, who portrays a young surgical resident with autism, was nominated for Best Actor at the 2018 Golden Globes for his resonant role. More season 2 details are likely to emerge as the fall TV season approaches.

Do you watch The Good Doctor? Let us know @BritandCo.