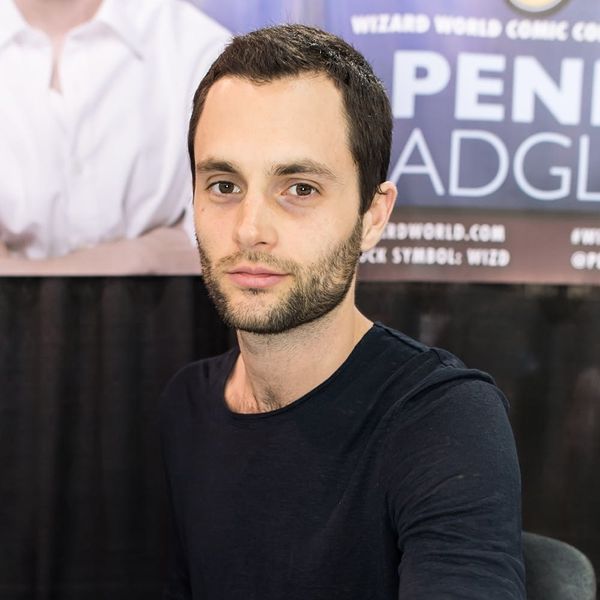 There’s no doubt we love a good celeb transformation. From simple changes to shocking WTF choices, we adore seeing what stars are doing with their looks. But when we saw Gossip Girl’s Penn Badgley’s newest look, we seriously barely recognized him.

While the dude who played loner writer Dan Humphrey on Gossip Girl has been spending plenty of time pursuing his other passion (music) these days, he’s also taking the opportunity to engage in a totally drastic image evolution.

Though he was recently rocking some seriously stylin’ curls, they’re all gone and a new look has taken their place. The actor and musician showed off his new look while playing with his band, Mothxr, at Miami’s Art Basel on Monday night, and though his dark eyes and smoldering look are still totally striking, the rest of his current style is wildly different.

All of a sudden I need to binge all the GG seasons again @PennBadgley pic.twitter.com/BIqNGPqgME

With platinum blond hair peaking at the front and a naturally dark beard, you definitely wouldn’t recognize him immediately as Dan or, er, Penn if you were to spot him on the street. But with his current penchant for changing things up, we have to wonder how long this look will last.

What do you think about Penn’s new look? Tweet us @BritandCo!