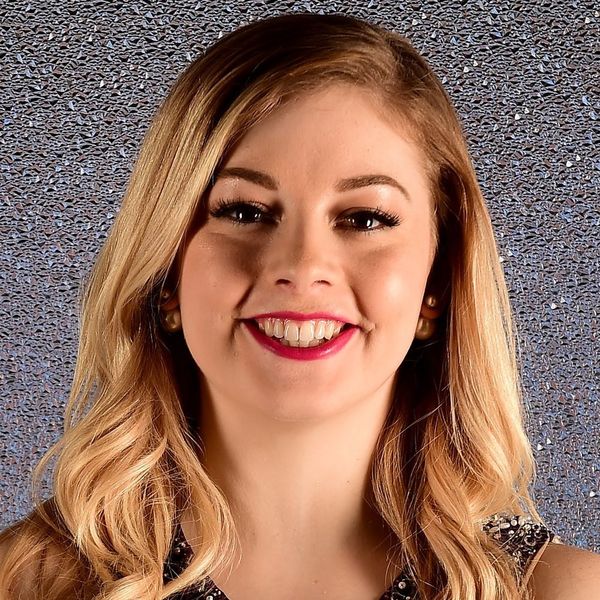 Less than two months after US Olympic figure skater Gracie Gold bravely announced that she’d be taking time off from training and competing to seek professional help with her mental health, the athlete is making another difficult announcement: She will not be competing in the 2018 Winter Olympics.

The 22-year-old, who took home a bronze medal at the 2014 Winter Olympics in Sochi, shared the heartbreaking news via an emotional statement to People which read as follows: “It breaks my heart to withdraw from the 2018 US Championships. I am still undergoing treatment for depression, anxiety, and an eating disorder.”

The two-time US national figure skating champion continued,“I have not had adequate training time in order to perform at the level at which I want to… It pains me not to compete in this Olympic season, but I know it’s for the best. I wish everyone the best of luck and will be cheering you all on. I want to thank everyone for the ongoing love and support. It means the world to me.”

"I am building a fire, and everyday I train, I add more fuel. At just the right moment, I light the match 🔥" #olympicday #roadtopyeongchang

Back in September, the young athlete revealed that “recent struggles on and off the ice” compelled her to “seek some professional help.” She originally planned to return for her Grand Prix assignments in Beijing, China and Grenoble, France this month, but after pulling out of the 2018 US Championships, she has forfeited her chance of competing for Olympic gold.

Our best wishes to Gracie in her recovery.

Will you be watching the Winter Olympics? Tweet us @BritandCo.