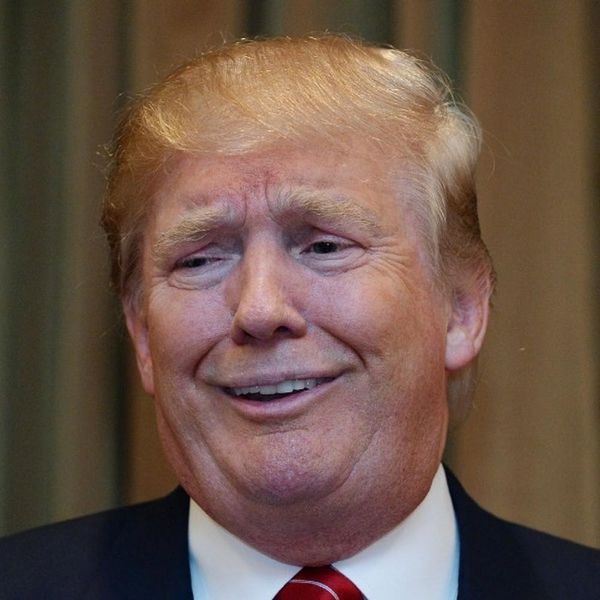 Donald Trump may like to name-drop like no one’s business and hang with celebs — oh, Kanye, WTF?! — but it looks like the President-Elect is currently getting the cold shoulder from the hottest people in the industry. With his inauguration creeping ever closer and being an event that A-listers are usually wildly honored to appear at, things are looking dire as more than just a few folks have refused to perform at Trump’s big day, and that list is growing ever longer.

While Trump’s camp has just barely secured a second act for the event — so that’s now 16-year-old opera singer Jackie Evancho and the Mormon Tabernacle Choir (woo?) — the list of folks who have publicly refused is long and impressive.

I just got call to perform at the Inauguration…. I didn’t pick up and Blocked the number.

#Trump's cold heart will have to go on after #CelineDion declined his invitation to perform at his inauguration. Details on #BreatheHeavy

Are you aware of anyone else who’s turned down Trump? Tweet us @BritandCo!