Here’s How Dating Differs Around the World 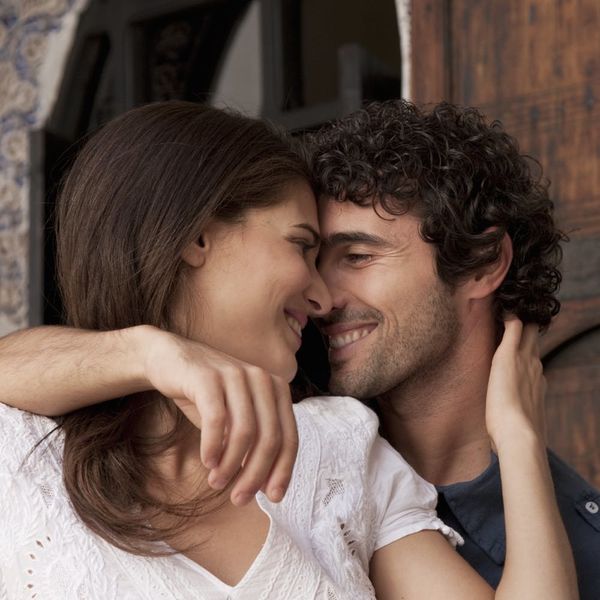 Tinder might not be *as* American as the Fourth of July, but if you consider the ways that dating varies around the world, dating apps are a pretty American habit. While other countries do utilize online dating and social media to sift through potential partners, the differences between different countries and cultures when it comes to matchmaking are pretty stark. We talked with four people who have dated in these cultures to learn more about the link between peoples’ relationships and their surroundings.

1. Erica El Hilali, an American Who Married a Moroccan Man: “Moroccans view dating as a way to find a potential wife or husband. If you’re looking for casual or hookup-culture-style dating, you probably won’t find it as easily as you will in America. Because Moroccans are looking for potential life partners, they tend to look for traits that aren’t as superficial — so while beauty and physical appearance are important, there is also a focus on a person’s character too. It also can get serious much quicker than an American is used to. It is important to make sure you really want to be with the Moroccan you are spending time with, because if you aren’t serious, they most likely are, and you will end up hurting them in the end if you are just looking for something casual.”

2. Faiza Rammuny, an Arab-American Muslim: “The word ‘dating’ doesn’t exist for Muslims in the conventional one-on-one way it does for many others. If someone expresses interest in a girl or boy, if agreed upon, their parents will arrange a meeting with the family at their house, where it’s chaperoned. It’s always done by going to the girl’s family’s house. If they meet and don’t connect, the parents gracefully decline them getting to know each other further. If they connect, then other chaperoned meetings are held.”

3. Lauren Proctor, an American Lesbian Living and Working in Estonia: “If an Estonian feels like they really hit it off with you, they’ll follow up on your newfound Facebook friendship with a message. As an American, I don’t use Facebook that often, so there have been multiple times when the women who’ve asked me out actually texted a mutual Facebook friend of mine so they could get my cell phone number and follow up with me that way. I’ve been on dates with about a dozen Estonians, and in just about every situation, the first date included eating out and some kind of walk outside. Estonians love their nature and love to bond over very long walks, even if it’s snowing and slippery.”

4. Rafael Hope, a Member of the Orthodox Jewish Community: “Although online dating has become increasingly popular in recent years (on ‘Kosher’ online platforms), the far majority of Orthodox Jewish and Hassidic couples still meet through a matchmaking process. First, the Rabbi looks for ‘qualified matches’ within the Orthodox community on behalf of the bachelor or bachelorette. Next, the bachelor evaluates potential candidates. The young couple then meet for the first time. After a few dates, it’s a ‘go’ or ‘no go.’”

Have you done any cross-cultural dating? Tell us about it @BritandCo!