Why Your Brain Procrastinates + 3 Easy Ways to Kick the Habit 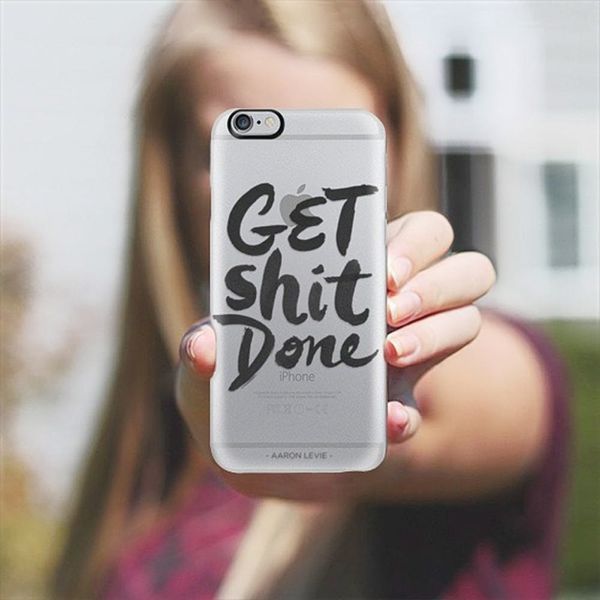 Ugh, that boring report that needs to be written. Drat, that mystery drawer that needs organizing. Sigh, that phone call that has to be made. If a task feels like absolute torture to do (and those time tracking apps aren’t cutting it), well, that’s because it is. As it turns out, our brains are wired to resist those everyday trying duties at all costs. And, of course, it all boils down to the amygdala, that primitive brain zone that just refuses to get with the times, and treats each little mental pang as a fight-or-flight situation. Once this response is tripped, our system is flooded with adrenaline — to get us out of the way of the oncoming ferocious predator, natch — and our logical planning and reasoning zones are temporarily dulled to accommodate.

As if that wasn’t daunting enough, our impulsive brain systems kick in to high gear and send us off searching for the most immediate gratification. We put the task off until later, maybe grab a coffee or do some online shopping, and dopamine, the neurotransmitter responsible for good feelings, is released. Ah, that feels better. Only now, you’ve only put off the task until later, and you can plan on going through this whole brain transition again and again until the stress becomes detrimental to your health. Outsmart your own brain by keeping these ideas in your back pocket for procrastination emergencies.

1. Eat the Frog. This charming phrase means “Do the hardest task first.” We have a willpower muscle that needs coddling. If you put off the worst task, your inner work force will be too strained to carry on and nothing will be done to your liking. On the flip side, if you finish the worst task first, our old pal dopamine kicks in and any task accomplished after that will feel like a giant banana split.

2. Downsize. Breaking down each task into several smaller tasks is an easy way to keep the dopamine coming. With each small victory comes great relief, and as we’ve learned, getting that “Ah, feels good” feeling from your to-do list is a wondrous thing.

3. Beat the Clock, Then Rest. Popularized by the Pomodoro Technique, this approach involves setting a stopwatch for a certain period of time, say 10-20 minutes, and working on a single task intensely, like a sprint, while the clock ticks away. Once your time is up, you rest, by doing whatever it is that brings you immediate joy. It’s yet another way to disguise your to-dos as pleasurable to your brain.

What’s your strategy for beating procrastination? Tweet us @britandco!

Abigail Bruley
Abigail is using her recovery time from a Traumatic Brain Injury to learn all that she can about the brain and it's mysterious workings. As a writer, illustrator, and first-time filmmaker, she's always searching for ways to expand creativity and refine her sensibilities. She's written for Refinery 29, NBC, Nylon, and many others and runs the blog /BETTER DAMAGE/ , an irreverent take on life after brain injury .
Lifestyle