Hugh Grant Reveals Which Former Costar ‘Wanted to Kill’ Him 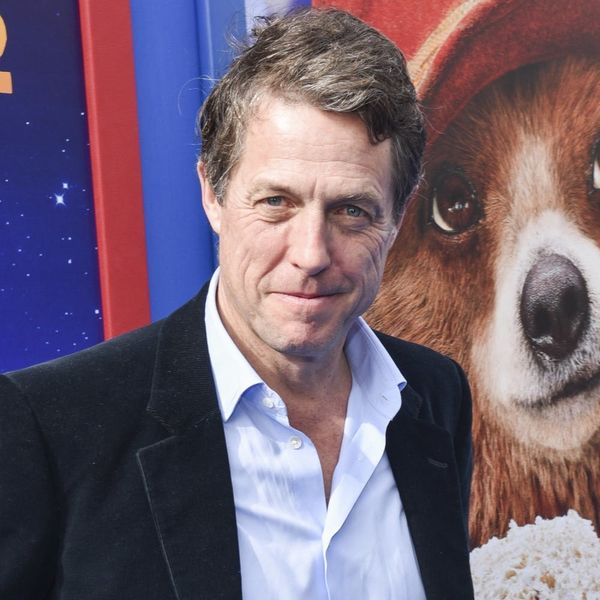 Hugh Grant took it in stride when people on Twitter said he was “aging like mayonnaise” at the Golden Globes. But this isn’t the first time he’s dealt with hostile opinions. The actor just confessed that Robert Downey Jr. disliked him so much that he “wanted to kill” him.

“He hated me,” the Paddington 2 star admitted in a new interview with People‘s Jess Cagle. “We did a thing called Restoration, and he took one look at me and wanted to kill me.” When Cagle asked why Downey Jr. might have reacted that way, Grant couldn’t come up with an answer, saying (with a smile), “I don’t know! I was so hurt.”

These days, things seem to be much friendlier between the pair. On Thursday, the Iron Man actor took to Twitter to address what Grant said about their time together, writing, “A lot has happened over two decades! I respect how Mr. Grant has matured as an artist & voice against violations of privacy. Let’s break bread together soon @HackedOffHugh! #burythehatchet2018”

A lot has happened over two decades! I respect how Mr. Grant has matured as an artist & voice against violations of privacy. Let’s break bread together soon @HackedOffHugh! #burythehatchet2018

Things may be looking up for them, but it turns out that the Avengers star isn’t the only one Grant has rubbed the wrong way over the years. Apparently, Drew Barrymore, his costar in 2007’s Music and Lyrics, wasn’t especially fond of him, either.

“Drew, I think, did hate me a bit,” he said, noting that things were “fractionally tense” on set. “But I admired her. We just were very different human beings. She was very LA and I was a grumpy old Londoner.”

His relationship with his Bridget Jones’ Diary costar Renée Zellweger was much better. Grant told People, “Renee loves me and I love Renee” — despite the fact that he failed to recognize her in a pic shown to him on Watch What Happens Live, which, at the time, prompted him to joke of his costars, “They all hate me, I think.”

We’re sure that’s not true. Especially if he can keep up his cheeky charm and dry British wit.