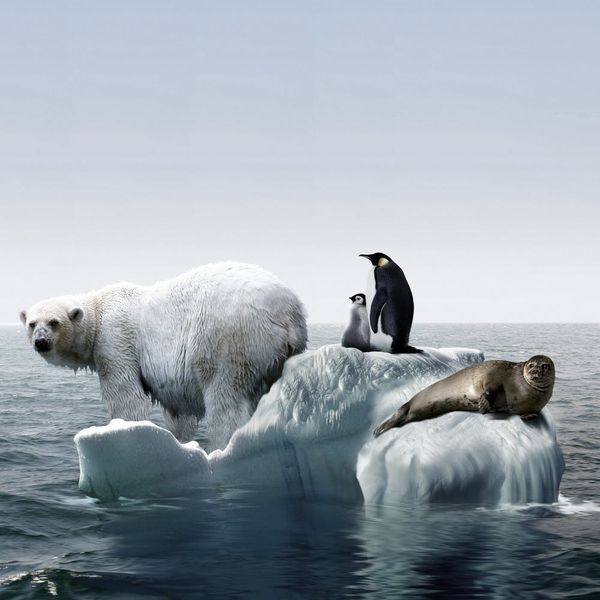 The Idaho Content Standards guides what students are expected to learn from kindergarten through 12th grade. Students, parents, and teachers were in an uproar this time last year when lawmakers voted to completely wipe climate change from the standards. Those guidelines were only valid for a year, and on Wednesday lawmakers voted for a revised set of guidelines that includes some mention of climate change, but removes key sections of “support content” that contain references to human-caused warming.

For example, the following passage of support content has been removed:

“Weather and Climate — Current models predict that, although future regional climate changes will be complex and varied, average global temperatures will continue to rise. The outcomes predicted by global climate models strongly depend on the amounts of human-generated greenhouse gases added to the atmosphere each year and by the ways in which these gases are absorbed by the ocean and biosphere.”

The standards represent the bare minimum of what students are expected to learn. The New York Times reports that the deleted sections had already been watered down to appease conservative lawmakers before this week’s vote to remove them altogether. Apparently, they weren’t watered down enough.

The vote comes after vigorous protesting from parents, teachers, scientists, and especially students — many of whom testified at a committee hearing to plea for the opportunity to learn what the global scientific community agrees to be true: that human activity is contributing to a rise in global temperature.

ThinkProgress reports that Idaho isn’t the only state trying to scrub global warming from the educational agenda. Texas and West Virginia have both restricted climate change education, and in 2017 nine states considered bills that either restrict climate science education or encourage the teaching of alternate viewpoints on the climate “debate.”

The vote isn’t final; the state’s Senate Education Committee will also examine the bill and it must be approved by both chambers.

What do you think of the Idaho bill? Tell us @britandco.

Lia Grainger
Lia Grainger is a freelance journalist and reluctant nomad who divides her time between Canada and Spain, weather dependent. She's written for The Atlantic, Reader's Digest, the Toronto Star and other print and online publications, and her work appears in dozens of languages around the world.
Controversy
Current Events
Controversy Environment
More From Current Events