5 iPhone 7 Rumors You Need to Know This Week 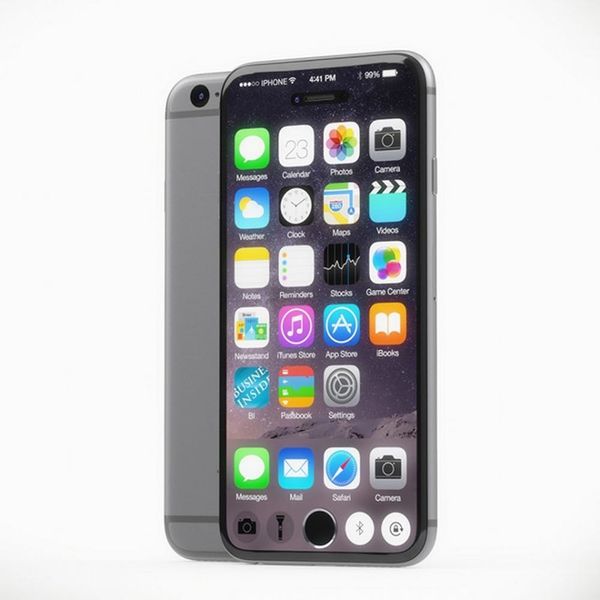 Another week brings another round of new iPhone rumors. Who says celebs are the only ones being gossiped about ;) While we love hearing about and speculating what each new generation of iPhones will bring, it’s really all in good fun as no one truly knows what’s up until Tim Cook + Craig Federighi step onto the stage to make the big announcement. Regardless of that fact, we’re gonna have some fun and spill some good iPhone 6s + 7 tea with you.

1. Two Launches: There is speculation from a report by Know Your Mobile that there could be two separate launches for the iPhone 6s + iPhone 7 this year. This could actually be a reality because Apple may be looking to release the 6s alongside the Apple Watch to encourage additional sales when the wearable launches in the first half of the year (Apple marketers, you’re so smart) while the 7 would launch in the usual late-Q3/fall spot. We can get behind that logic, there’s really nothing that would look better accompanying your new Apple Watch than a shiny, new phone.

2. 2GB of RAM: As we reported last week, Apple is rumored to be playing with doubling the memory in the iPhone 7. Not only would the added memory provide more power to the smartphone, allowing efficient multitasking, but it would also give the phone the power to implement a new technology Apple has been playing with: Force Touch. According to Phone Dog, “the feature lets the device distinguish between a short press and a long one and gives users contextually specific controls.” We’re down with this.

3. New Designs: While this is the biggest TBD speculation, it is rumored that Apple could be changing up the design of the iPhone once again. Mac World believes if there is going to be a design change it would be by making the iPhone thicker and including “sidewall displays.” What even is that?! Sidewall displays would extend onto the sides of the iPhone allowing for interactive panels giving access to the slide to unlock functionality, music player controls, messaging readout, caller ID and more. All we can really think about is a lot of accidental button pressing.

4. Liquid Metal: Totally speculative, but there is also talk of iPhone developers finally building material with liquid metal. Building with liquid metal would basically allow you to carry around that shiny new iPhone without a case. Everyone say it together, “FINALLY!”

5. DSLR Quality Camera: Daring Fireball’s John Gruber says he heard from “a birdie of a birdie” that the next phone could make for the “biggest camera jump ever.” That sounds promising… What that would mean is the next iPhone could come with a dual-lens camera setup to provide DSLR quality images. Say it ain’t so!

All of these things sound amazing and basically life-altering, but you know the drill; these are still just rumors and concept images. So, nothing (sadly) is set in stone until Apple announces it. Fingers crossed for your fave rumor.

What iPhone 6s + 7 rumors have you heard that you want in the next generation of the Apple phones? Let us know in the comments.