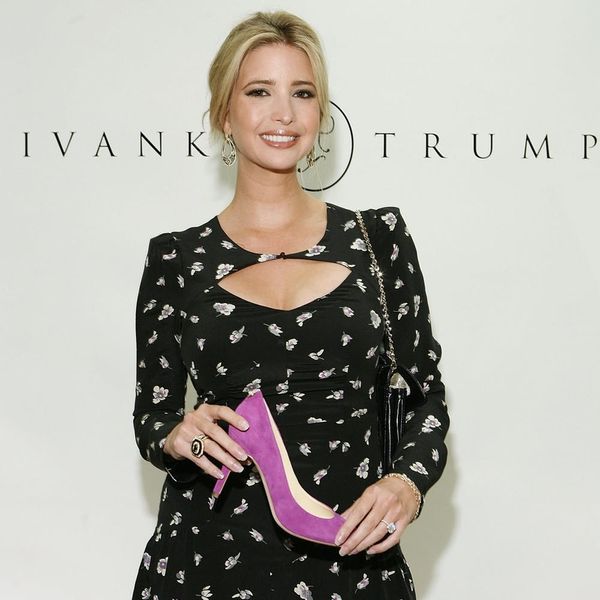 A little more than a year ago, Ivanka Trump closed the doors of her fine jewelry collection, and now her namesake fashion line is also shutting down for good. This decision comes a year and a half after Trump stepped down from the helm to focus on her dual roles as First Daughter and Senior Advisor to the president.

Since her father’s election 17 months ago, the label has been plagued with controversies such as illegal endorsements, news of major retailers dropping the brand, and heavily discounted items, in addition to the #GrabYourWallet boycotts.

In a statement to the press, Trump said, “After 17 months in Washington, I do not know when or if I will ever return to the business, but I do know that my focus for the foreseeable future will be the work I am doing here in Washington, so making this decision now is the only fair outcome for my team and partners.”

According to a spokesperson for the company, the company will be closing completely in the coming weeks, none of the brand’s licensing deals will be getting renewed, and employees will be let go.

Do you have thoughts on Trump closing her brand? Tweet us @BritandCo!

Kimberly Wang
Kimberly Wang writes about all things pop culture, tech, style, and beauty. She's a Bay Area transplant and has an MFA in Creative Writing from Columbia University. On a sunny New York day, you can find her hanging out with her mini schnauzer Isabelle Jellybean on a blanket in Central Park.
Controversy
Celeb Style
Controversy fashion Politics Shopping
More From Celeb Style