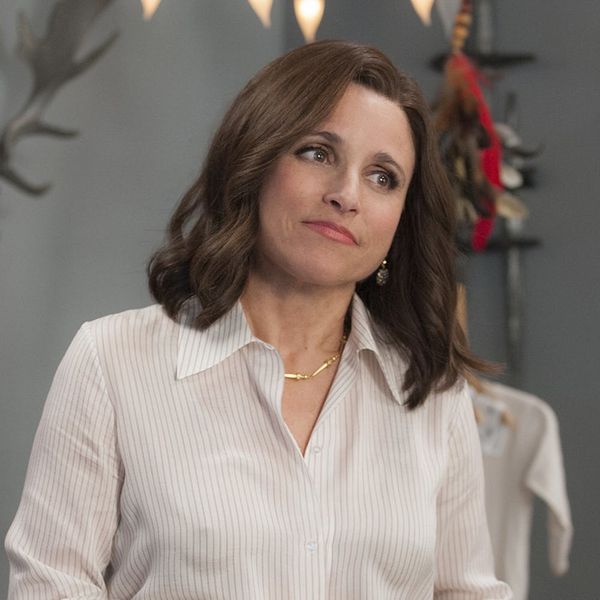 After Veep star Julia Louis-Dreyfus revealed in September 2017 that she had been diagnosed with breast cancer, filming on the series was temporarily put on hold while she received treatment. So when the cast and crew returned to set recently to begin production on the show’s seventh and final season, Louis-Dreyfus welcomed them back with an emotional, heartwarming speech about just how happy she is to be working alongside all of them again.

“I really appreciate everyone coming back and working it out to come back. I’m very grateful. Thank you very much,” she told the group, before blowing them a kiss. “Love you guys. Season 7!”

She posted a video of the moment to Instagram on Thursday, August 16, captioning it: “Before the first shot of season 7 of @veephbo. So deeply grateful to be back together with all these superb people.”

Veep last aired in June 2017, a few months before Louis-Dreyfus’ announcement regarding her cancer diagnosis. “One in eight women get breast cancer. Today, I’m the one,” she wrote at the time. “The good news is that I have the most glorious group of supportive and caring family and friends, and fantastic insurance through my union. The bad news is that not all women are so lucky, so let’s fight all cancers and make universal health care a reality.”

Season 7 of Veep does not yet have a premiere date.

Are you happy to see Julia Louis-Dreyfus back on set? Let us know @BritandCo.