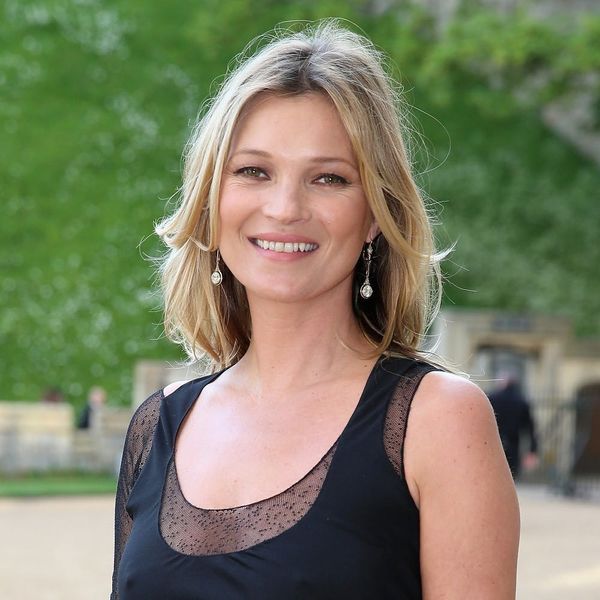 Though Kate Moss certainly knows how to keep us guessing when it comes to her (controversial) private life — who knew she was already engaged again before she had even gotten divorced?! — what we are aware of is the fact that she knows how to navigate a super successful career. Now, not only is she passing on her know-how to her cover girl daughter, but she’s also ready to guide an entire agency worth of new talent into stardom.

Launching the Kate Moss Agency just this month, the 42-year-old iconic figure isn’t interested in helming a modeling agency — instead, this is a full talent biz. “I want to focus more on managing people’s careers than just [running] a modeling agency,” Moss told Business of Fashion. “I don’t really want pretty people, I want people that want to sing and dance and act — I want to create stars.” Taking on modeling contacts (natch), the hope is to also get into record and movie deals as well.

Kate herself was with Storm Agency for 27 years, but left in 2015 saying, “I felt like I wanted to do things that were more than modeling. It didn’t matter how much we would try and do it together with them, I was always going to be the little Kate that they’ve known since I was 14.” She’s certainly not “little Kate” to the world, and no doubt her own agency will be just as successful.

What do you think about Kate’s choice to take her biz beyond modeling? Tweet us @BritandCo!