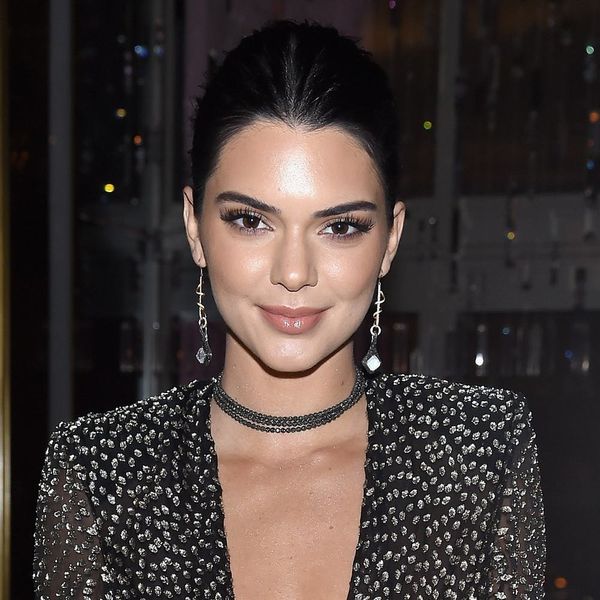 Kendall Jenner can’t seem to catch a break. Since her controversial Pepsi commercial was first aired (and almost immediately pulled), the 21-year-old has been the target of quite a bit of flack, with fans lashing out at her decision to be involved with such a tone-deaf campaign.

Her efforts to put the whole thing behind her by getting back to social media business as usual and tweeting her latest magazine cover soon after the incident were also heavily criticized, with people taking her to task for failing to issue any sort of apology or acknowledge her misstep.

Now, the supermodel is in hot water once more after taking part in the promotion of yet another massive marketing fail: Fyre Festival. The event, which promised to be a millennial paradise chock full of luxury accommodations and celebrity guests, was a massive flop, to say the least. Unfortunately for Jenner, she chose to promote the fest with a now-deleted Instagram post that announced its rumored lineup, opening her up to even more backlash.

Model gal pals Bella Hadid and Hailey Baldwin were also involved in fest promotion, as seen in the video announcement for the event below.

Angry at their seemingly cavalier endorsement of the disastrous affair, Twitter swiftly came after the girls..

.@50cent @emrata @KendallJenner @bellahadid You can't just promote dangerous events just because they pay you a few bucks. Have some morals and standards. #fyrefestival

What’s more, the model also reportedly did not include the required Federal Trade Commission disclaimer that she was being paid to promote the festival.

Kendall Jenner was paid $250,000 to promote the #FyreFestival on Instagram and didn't state that the post was a paid for advertisement.

@BostonJerry @alison_rambles Kendall Jenner should be reported to @ftc. #fyrefestival

Kendall, for her part, doesn’t seem to be letting the chitter chatter get her down, posting a topless shot of herself in (hip?) high boots over jeans on Instagram.

She also released a promotion for donuts over on her Twitter page and app, sparking further backlash still.

@jojoBojoz @KendallJenner To be fair, Ja Rule apologized and worried about #FyreFestival attendees.

@KendallJenner You promoted #fyrefestival, and you're posting about donuts?

How about "I'm sorry" or updates on how these people are being helped instead?

While others proposed a refreshing Pepsi.

Hey @KendallJenner, some people at #fyrefestival could use a Pepsi

Ay yi yi! Between this and Kim Kardashian-West‘s candle debacle, it looks like the Kardashians may need to rethink a few of their recent marketing strategies, mmm?

Do you think Kendall is to blame for promoting Fyre Festival? Tell us why or why not over @BritandCo.

Nicole Briese
Nicole is the weekend editor for Brit + Co who loves bringing you all the latest buzz. When she's not busy typing away into the wee hours, you can usually find her canoodling with her fur babies, rooting around in a bookstore, or rocking out at a concert of some sort (Guns N' Roses forever!). Check out all her latest musings and past work at nicolebjean.com.
Kardashians
Celebrity News
Kardashians Kendall Jenner