Kim Kardashian Has Broken Her Silence on the Paris Robbery 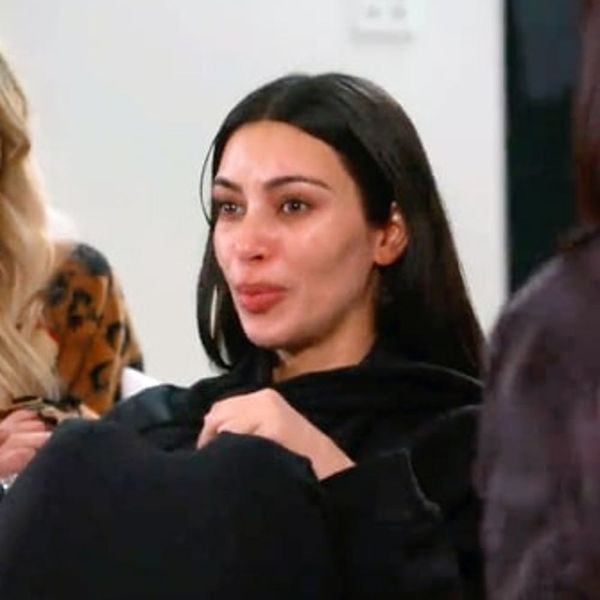 While Kim Kardashian has slowly been popping back up on social media, sharing adorable pics and videos of her sweet family, she’s also revealed that she’s battling a brutal condition on her face that many are attributing to ongoing stress. And now, finally, she’s broken her silence on the terrifying robbery she endured in Paris, and what she has to say is heartbreaking.

In a short 30-second clip promoting the upcoming season of Keeping Up With the Kardashians (which returns March 2017 on E!), the 36-year-old mother of two relives the incident that occurred back in October, while talking with her sisters, Khloé and Kourtney.

Visibly upset, she explains what was going through her mind, saying, “They’re going to shoot me in the back… there’s no way out.” She then admits (though she really doesn’t need to because we can totally see the evidence of how the terrifying event still shakes her to the core), “It makes me so upset to think about it.”

The clip goes on to show a crying Kim on the phone, we assume getting the call about Kanye’s hospitalization, saying, “Don’t scare me, please. What’s going on?” Then, in a voice-over, “I think he really needs me, and I have to go home.”

Poor Kim. Hearing about her troubles is hard enough, but seeing the effects of them on camera is pretty darn heartbreaking.

Do you sympathize with Kim’s troubles? Tweet us @BritandCo!