Kim Kardashian Is Battling This Brutal Condition on Her Face 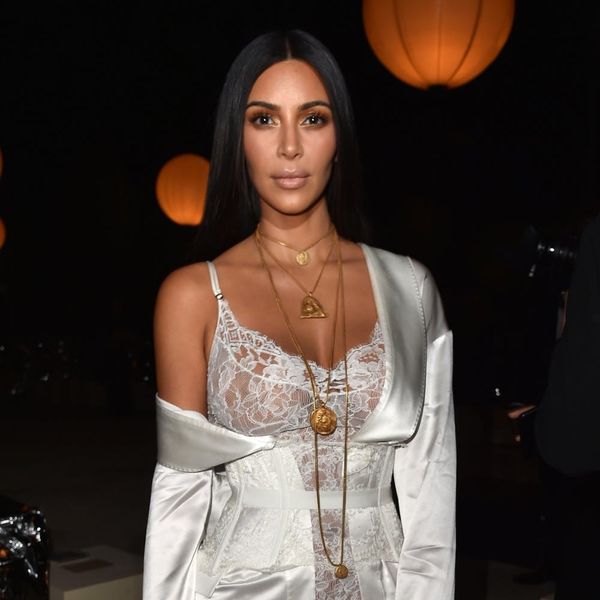 It may seem like the Kardashians are always picture-perfect and 100 percent on top of their on-camera game, but even the top celebs deal with some of the same annoying conditions that we do. Chrissy Teigen’s little Luna has been suffering from eczema and Kim Kardashian gets occasional butt injections to help with her psoriasis (despite some assumptions that the injections were to, um, enhance her assets). But now it looks like Kim might need a little extra help, as the brutal condition has flared up again, this time on her face. Eek!

Wait why am I now getting psoriasis on my face 😭

Kim, who’s just started making her way back onto social media, took to Twitter to ask fans, “Wait why am I now getting psoriasis on my face 😭.”

Although there could be various factors affecting Kim’s skin, such as diet or weather, folks on Twitter had one clear answer…

@KimKardashian stress? call your dermo! you've been so good at keeping it under control for many years

@KimKardashian are you stressing yourself out too much

Perhaps Kim just needs to keep up her semi-chill lifestyle until her bod recovers. That or head into the doc’s office for more injections.

Until then, her fans are still all about their fave reality celeb…

Do you have any suggestions for helping with psoriasis? Tweet us @BritandCo!