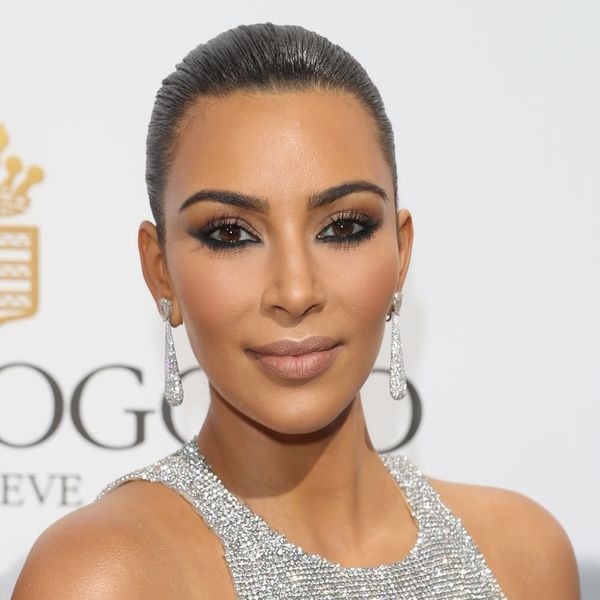 The recently GQ-profiled Kim Kardashian is all about being a mama these days to her two adorable children, little North and baby Saint. And while she is undoubtedly raising them to be just as fabulously confident as their parents, she also wants them to grow up knowing that their lives matter. And, angered by the recent police shootings, Kim K has spoken out, calling for action NOW.

In an emotional letter on her website, Kim explains that, after seeing the horrific footage of Alton Sterling and Philandro Castile’s shootings, she was “left speechless, angry and numb.”

She continues to say that she doesn’t want to raise her children in a world where they have to be scared of the police merely because of their skin color. She also says that, at the same time, she feels that responding with violence is not the solution, “especially toward the many incredible police officers who risk their lives every single day to protect our families and communities.”

So what does Kim feel needs to happen? “We must peacefully use the power of our voices and the strength of our numbers to demand changes in the judicial system so that brutality doesn’t ever go unpunished.” But she doesn’t think that change should be left solely in the hands of the country’s higher echelons of power. Every single person in this country needs to step up, according to the Kardashian sister. “It is our responsibility as Americans and as parents to create a safe future for our children. We must do something NOW. We must speak up until we are heard and real, effective changes are made.” Way to speak your mind, Kim!

She closes the letter by adding that “hashtags are not enough,” and provides links for readers to locate their local legislators, read up on Black Lives Matter and donate to the families of Philandro Castile and Alton Sterling — a powerful reminder that action speaks louder than words.

What do you think about Kim K’s letter? Tweet us @britandco!