Angelina Jolie’s Next Creative Project Is All About Netflix 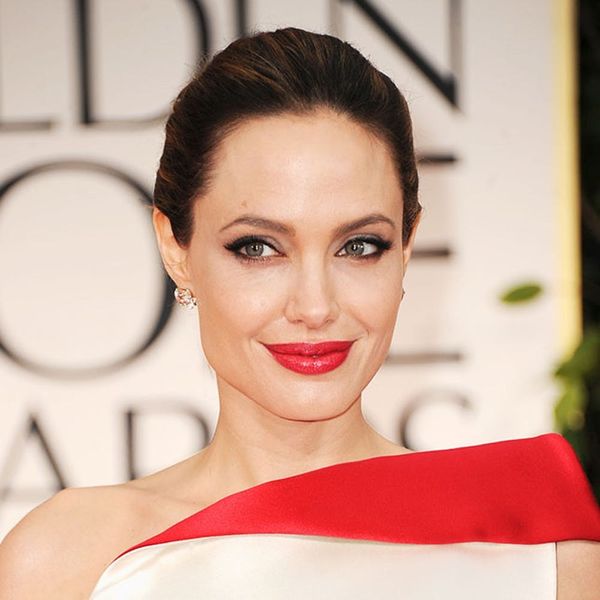 Angelina Jolie, the Oscar-winning actress, mom of six, wife of Brad Pitt and general badass, can now add one more title to her belt: Netflix original movie director. The 40-year-old just announced her next creative pursuit behind the camera — following the success of this past year’s Unbroken — will be the movie First They Killed My Father, which is about a woman who grew up during Cambodia’s reign of terror.

But Angelina won’t just be directing. No, no, no. She’ll also produce and co-write an adaptation of the memoir by Loung Ung’s (because that’s just how she rolls). In a press release from Netflix she said, “It is a dream come true to be able to adapt this book for the screen, and I’m honored to work alongside Loung and filmmaker Rithy Panh.”

Of course, there’s another reason this project might have piqued Angelina’s interest: Her son and first child, 13-year-old Maddox, was born in Cambodia. There are even rumors that he’ll somehow be involved with the production. We’ll have to see if that’s true when the film is released in late 2016 which, we know, feels like forever from now, but we have a feeling it will be well worth the wait.

Lauren Smith
Lauren is a midwesterner at heart, living and writing in NYC. When she's not behind her computer you can find her splurging on delicious food, reading the latest pick from her book club and almost always wearing chambray.
Netflix
Home News
Netflix
More From Home News