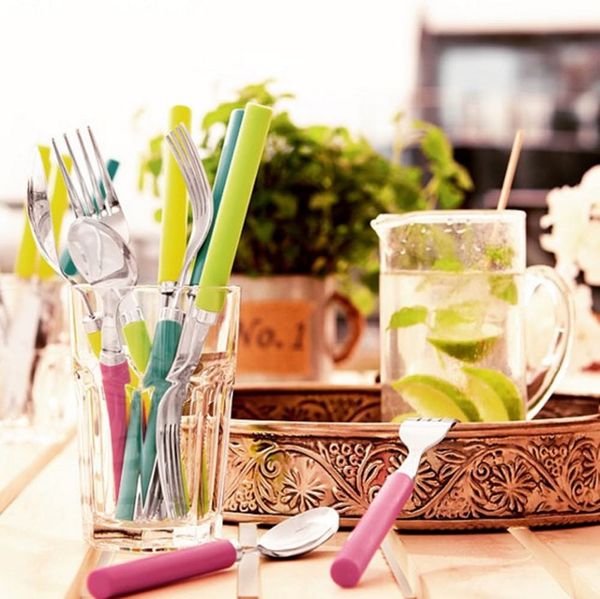 Our love for IKEA knows no bounds. We’re firm believers that an IKEA hack is as good as gold, and seriously, what’s not to love about their innovations? But the Swedish retail giant has some major competition in Europe, and it’s about to break ground in the US. Say hello to German discount chain Lidl, which is poised to take over the world. Seriously.

Think of it as an IKEA + Trader Joe’s or Aldi, or a European Walmart. There are similarities, such as deep discounts on groceries, appliances, clothing and furniture with little customer service and not much in the way of merchandising, which helps keeps costs down. So does having customers bring their own bags, which they then use to pack up their own purchases.

Lidl has proven to work so far in the UK, causing serious concern for grocers and big box stores there. So what’s its success secret? A focus on fresh and prepared foods, according to Business Insider, is making all the difference. Customers want to go in and buy what they need then, not do a weekly stock-up like our parents might have done.

With almost 10,000 stores in 26 European countries, Lidl is showing that it’s a force to be reckoned with. Last year, they launched their first women’s collection, which sold out in three days (probably thanks to having pieces such as a faux-leather jacket for about $15!). They’ve since added a men’s and fitness collection, with plans to expand.

While Lidl is making Richmond, Virginia its headquarters in the US and has found warehouse and distribution space, it’s not expected to have its four area stores open until about 2018, with no confirmation on which types of goods will be sold here. That’s a long time to wait — but worth it, for those prices.

Share any tips for discount grocery shopping in the comments!