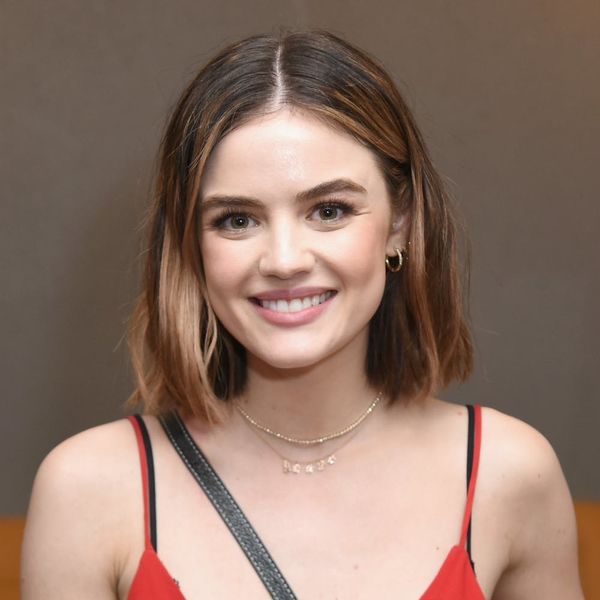 Say goodbye to Life Sentence and Valor — the CW just canceled both shows after one season each.

Life Sentence star Lucy Hale broke the news about her series via Twitter, sharing a heartfelt note with her reaction to finding out that the family drama wouldn’t be back for a second season. “I was emotionally attached to this story and to everyone involved so I’m a little shell shocked right now, but I feel fortunate that we got to tell a really beautiful story,” she wrote.

“Sometimes things don’t resonate with the audience and shows just don’t work, but I’m so proud of what we accomplished & for the experience that I had. Life Sentence was a show that a lot of us needed and I am beyond grateful for those who gave our show a chance.”

Life Sentence — which costarred Elliot Knight, Dylan Walsh, Gillian Vigman, Jayson Blair, Brooke Lyons, and Carlos PenaVega — revolved around a young woman named Stella (Hale), who discovers that the cancer she thought was terminal is in fact in remission. With a full life ahead of her, Stella and her family have to deal with the consequences of the choices they made when they thought she was dying.

“Somewhere in the universe the Abbotts will continue their dysfunctional lives & Stella will continue to be a manic pixie dream girl,” Hale wrote. “That chapter is closing before I want it to, but [I’m] taking this as a life lesson. Things don’t always work out in our favor & it’s up to us what we do with it. … We created something important and pure and no cancellation can take that away.”

Life Sentence still has a few episodes left in its freshman season — the finale is set for June 15 — but fans have already seen the last of the CW’s other newly canceled show, Valor. The final episode of season 1 aired in January, and no new episodes will be produced.

Are you disappointed that Life Sentence and Valor have been canceled? Let us know @BritandCo!