Luke Perry Has Been Hospitalized After Reportedly Suffering a Stroke 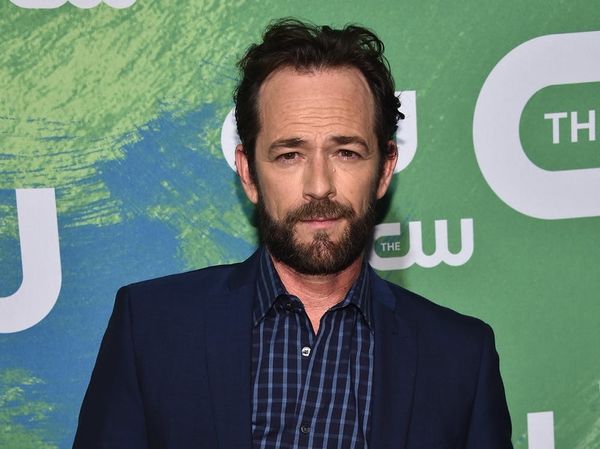 Luke Perry has been hospitalized after reportedly suffering a stroke on Wednesday, February 27, multiple outlets report. A rep for the Riverdale actor did not provide details but told People that Perry is “currently under observation at the hospital.”

TMZ reported that paramedics responded to a 911 call from Perry’s Sherman Oaks, California, home at around 9:40am. The call was reportedly for someone suffering a stroke. A spokesperson for the Los Angeles Fire Department told ET that “firefighters and paramedics from our department responded and one ambulance transported to an area hospital.”

No updates on the actor’s current condition have been released.

Perry, 52, stars as Archie Andrews’ father, Fred Andrews, on the CW’s hit teen drama Riverdale. According to TMZ, he had recently been filming scenes for the show on Warner Bros.’ LA lot.

News of Perry’s hospitalization comes one day after Fox announced a reboot of Beverly Hills, 90210. Although Perry starred as Dylan McKay on the show in the ’90s, he has not yet been confirmed to appear on the new series. Other original cast members, including Jason Priestley, Jennie Garth, Ian Ziering, Gabrielle Carteris, Brian Austin Green, and Tori Spelling, have all signed on for the show.