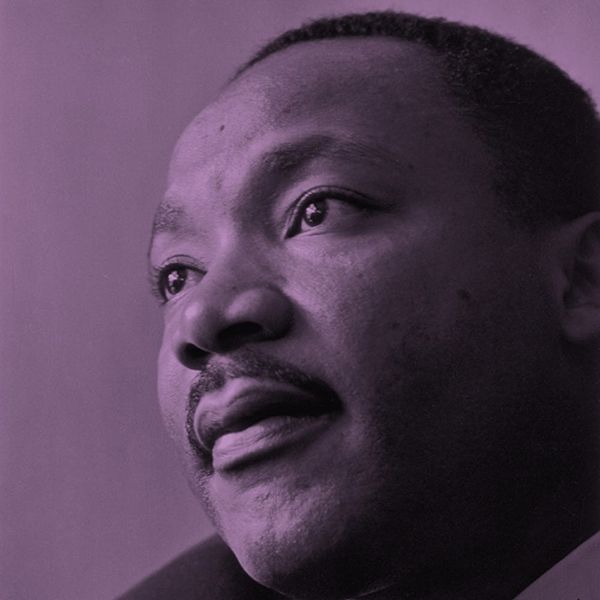 Even if you aren’t into the actual sport of football, the Super Bowl is a major entertainment event. People tune in for the Super Bowl Halftime Show and highly anticipated Super Bowl commercials as much as anything else.

But with every year’s Super Bowl advertising hits, there are also some major misses. Last year, a lumber company used President Trump’s Mexico border wall to sell their goods (and were censored by Fox). This year, it was a car company — and their ad really missed the mark. Dodge’s RAM commercial used a speech by Martin Luther King Jr. to sell their 2018 models, and it’s left many, including most of Dr. King’s family shocked and angry.

The commercial depicts everyday Americans working to help and support each other, while Dr. King’s speech about service plays over top. Showing members of the military, police, and others giving back to their communities, and ending with RAM’s tagline, “Built to Serve,” the ad has drawn significant ire from people online. Beyond the distastefulness of using a slain civil rights leader’s words to sell cars, a number of the ad’s critics have pointed out Dr. King’s dislike of commercialism and even the fact that his family, in general, did not approve of the ad at all:

Ok that was weird, and not in a good way, hearing MLK's words used to sell products … #SuperBowlAds

The Dodge ad with MLK was repulsive. It’s important to remember this is what corporations do. They digest progress and sell it back to us. 1/

How many folks think using #MLK ‘s beautiful voice as a soundtrack for selling trucks is morally tacky?

Dodge using an MLK jr. speech for their ad. pic.twitter.com/ipj4SlSDRk

Others pointed out that Dr. King actually had actually spoken at length against auto commercials in the very sermon that the ad had lifted from:

The MLK sermon that Ram used in their truck ad literally included an extensive critique of auto company ads. https://t.co/CGkqfQ5OBO

Someone else took Dr. King’s words about about advertising in general and recut the commercial.

OMG someone overlayed that ridiculous Dodge/MLK ad with what King actually said about capitalism and car commercials pic.twitter.com/9IB528mCyt

While many look to Dr. King’s legacy and family, the group responsible for the ad isn’t necessarily one that the King family works with.

Neither @TheKingCenter nor @BerniceKing is the entity that approves the use of #MLK’s words or imagery for use in merchandise, entertainment (movies, music, artwork, etc) or advertisement, including tonight’s @Dodge #SuperBowl commercial.

The King Center, which was founded by Dr. King’s widow Coretta Scott King, as well as their daughter, Bernice King are speaking out against the use of MLK’s words to sell advertising. The legal entity that owns the rights to MLK’s words, Intellectual Properties Management, is run by the youngest King child, Dexter Scott King, and the for-profit company, for better or worse, holds the rights to use MLK’s words however they want and for the highest bidder, which is how Dodge acquired the rights to the speech in the first place.

Neither IPM or Dexter Scott King have commented since the backlash.

What did you think of the RAM ad? Let us know @BritandCo!

Kat Armstrong
Kat has been a writer, social media maven and mom for longer than she's willing to admit. She's also spent time in front of and behind the camera, interviewing celebs, politicians and acting as a producer for fashion and artistic photography shoots. When she isn't writing for various orgs and publications, she's hanging with her kids, husband and French Bulldog, Peter, in Toronto, Canada.
Controversy
Current Events
Controversy Super Bowl
More From Current Events