Here’s What We Know About ‘The Marvelous Mrs. Maisel’ Season 2 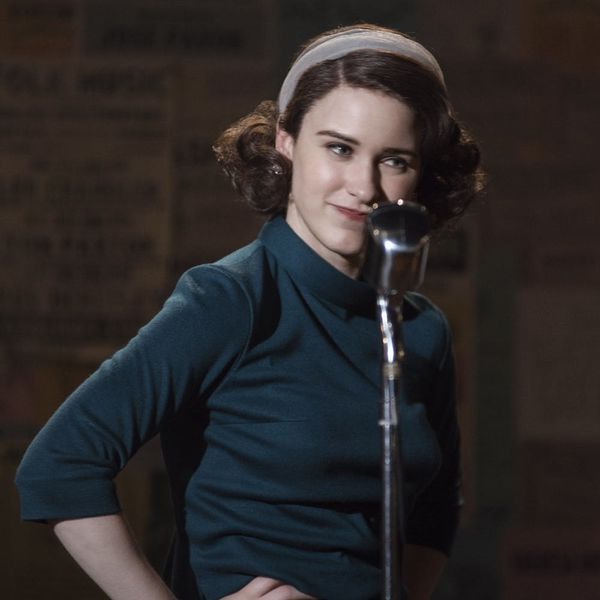 Amazon’s The Marvelous Mrs. Maisel recently nabbed a whopping 14 2018 Emmy nominations for its breakout first season, and by the sounds of what creator Amy Sherman-Palladino has planned for season 2, she’s not worried about living up to the well-established hype.

“We feel like we’ve got, for the first time in our career, the support from the brass, the actors, all of the pieces to go big or go home, and we don’t go home,” she said at TCA this weekend, according to The Hollywood Reporter. “We have not been home in two years. I don’t know where home is.”

Sherman-Palladino remained tight-lipped on where the “big” season would go plot-wise, but the show’s star, Rachel Brosnahan, hinted that there will be some drama ahead.

“We left Midge in a pretty triumphant moment,” said Brosnahan, who stars as Miriam “Midge” Maisel. “She’s finally arrived into Mrs. Maisel, the stand-up comedian. I can’t say a whole lot about where she’s headed in season 2, but good things can’t last long.”

Season 2 will consist of 10 episodes and is believed to be at least partly set in Paris, with TV Line reporting earlier this year that the premiere was shot on location in March.

Amazon ordered two seasons of the show before it even went to air, and in May, it was picked up for a third season as well. An official premiere date for season 2 has yet to be announced.

Are you excited for The Marvelous Mrs. Maisel season 2? Let us know @BritandCo!