This Crisis Sees Millions of People Crossing the Southern US Border Every Year — from the US, into Mexico 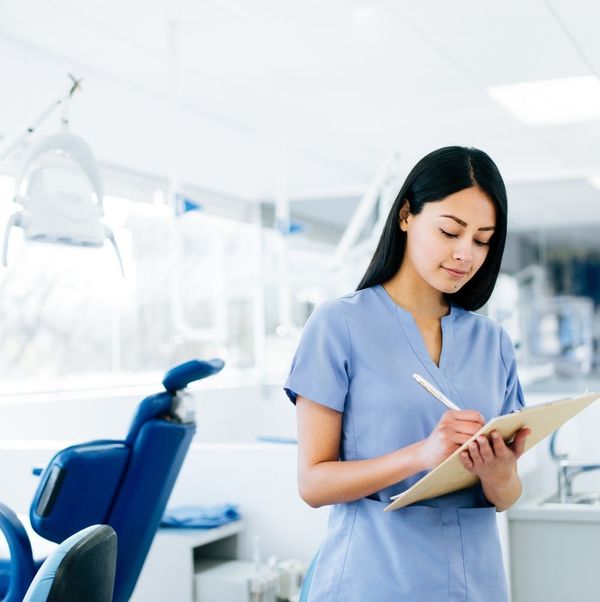 Across the southern US, scores of people are attempting to cross the border to improve their quality of life — but their story likely isn’t the one we’ve been hearing. Although right-wing pundits and politicians aggressively push the narrative that undocumented immigrants and asylum seekers come to the US to access resources that could be going to Americans, American residents are crossing the border in droves to seek health care in Mexico.

The numbers might surprise you. DHS reports that 396,579 individuals were apprehended by US border officials in the 2018 fiscal year on presumption of illegal entry to the US. In contrast, a 2009 UCLA study estimated that nearly one million Californians, alone, access medical care south of the border each year; a slim majority of these Californians were Mexican immigrants. A 2013 survey by the nonprofit Health Assessment and Research for Communities found that some 36,419 adults in California’s heavily Mexican Coachella Valley had sought medical services or prescription drugs in Mexico within the past year — a figure that accounted for more than 10 percent of the region’s total adult population.

But the phenomenon is hardly limited to Mexican immigrants in the US, or residents of the state of California. According to Patients Beyond Borders, a consumer website for medical travelers from the US, anywhere from 1.4 to 3 million Americans travel to Mexico for medical care each year. The Medical Tourism Association reports that a majority of US medical tourists are seeking to undergo procedures not covered by their insurance at home.

In January 2019, Arkansas state health officials released a statement that linked a nationwide outbreak of antibiotic-resistant bacteria to two Arkansans who had recently had surgeries in Tijuana, Mexico. The Washington Post reports that the Tijuana superbug has also been detected in people from Arizona, Oregon, Utah, Texas, Washington state, and West Virginia, according to the CDC. Most of these patients had gone to Tijuana for weight-loss surgeries — which, along with in vitro fertilization treatments and cosmetic procedures, are among the most popular services for American tourists to seek out in Mexico.

Americans’ demands for specific health care services have led to the formation of specialized medical cottage industries in some Mexican border towns. Los Algodones, which sits just south of Yuma, Arizona, has become such a popular dentistry destination for American and even Canadian medical tourists that NPR once called it a “virtual dental factory.” The town has been marketing itself to the US as “Molar City” for decades, boasting high-quality dental services that cost 70 to 75 percent less than in the US.

While the introduction of the Affordable Care Act reduced the number of uninsured Americans by some 20 million, the high domestic cost of many medical services remains out of reach for a large number of Americans. The inaccessibility of care is what drives the steady flow of American patients to Mexican optometrists, dentists, surgeons, and other medical professionals. You could even call this, the American health care system’s inability to adequately care for its own people, a crisis.

“When the Affordable Care Act came, there was a lot of hope, and a lot of people who needed [non-emergent medical care], for example, knee replacements … they decided to hold off [on seeking treatment abroad],” Deepak Datta told Pacific Standard magazine in 2018. Datta heads the Medical Tourism Corporation, a for-profit company that helps US- and Canadian-based patients find medical procedures south of the border that they can’t afford at home.

“They had a lot of hope Obamacare would take care of that,” Datta explained. “But as time proceeded, that hope evaporated. So we had a lull in those types of procedures for a couple of years, and they are are back again, going to Mexico for [these treatments].”

Kat Armstrong
Kat has been a writer, social media maven and mom for longer than she's willing to admit. She's also spent time in front of and behind the camera, interviewing celebs, politicians and acting as a producer for fashion and artistic photography shoots. When she isn't writing for various orgs and publications, she's hanging with her kids, husband and French Bulldog, Peter, in Toronto, Canada.
Politics
Current Events
Politics Womens Health