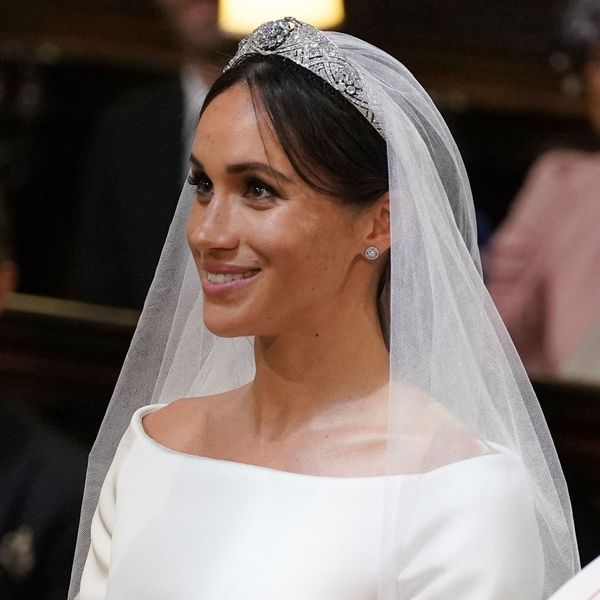 A lot has changed for Meghan Markle over the past few months. She was thrust into the global spotlight after revealing her relationship with Prince Harry, and now that their wedding is behind them, she’s officially part of the royal family. But when one of the Duchess of Sussex’s friends admitted they weren’t sure how to act given her new status, Markle assured them in the sweetest way that nothing would change.

“‘Do I bow to you? I don’t want to disrespect you, but I’ve known you for almost 10 years. What’s up?'” Markle’s longtime friend and makeup artist Daniel Martin asked her, according to People. “She started laughing and she said, ‘I’m always going to be Meg. Meg.'”

Martin, a celebrity makeup artist as well as a Dior Brand Ambassador and Honest Beauty consultant, recently told Elle that he’s known Markle since 2011, and has worked with her on press junkets, photo shoots, and red carpet appearances. The former Suits star reached out to Martin about his availability for the wedding date, and when he asked why, Markle simply sent him a bride and groom emoji.

According to Martin, the morning of the wedding was relaxed — and the bride was “regular Meghan,” he told People. “Next time I see them I will be respectful and know my protocol. But Meg is always going to be Meg, that’s how it is!”

What do you think of how Meghan responded to her friend’s concern? Let us know @BritandCo!