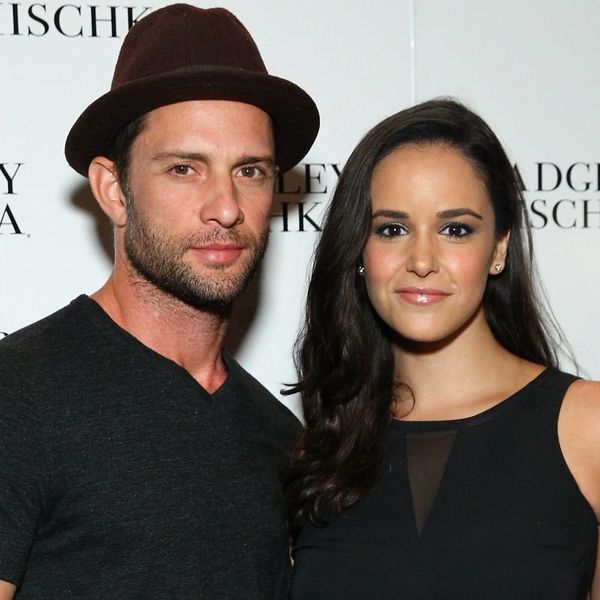 The new parental duo who met on the set of One Life to Live have been married since 2007, and this is the first little one for them both. Anyone who watches the wildly popular cop comedy Brooklyn Nine-Nine (which was just renewed for its fourth season! YAY!) will grin over this past season’s attempts to hide one of their main star’s ever-growing baby belly.

But now that little Enzo had arrived and taping for the third season has reportedly wrapped up, we hope that Melissa is taking some well-deserved time off with her brand new bundle of joy.

Do you love the name Enzo for a little baby boy? Tweet us @BritandCo!