These Are America’s Most Well-Read Cities 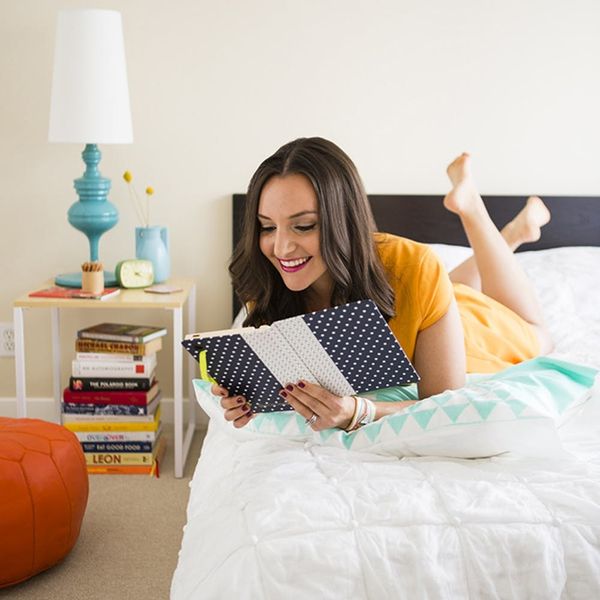 Few things in life are better than curling up with a dog-eared book, sipping on some vino and getting lost in the pages. According to a new list by Amazon, there are few places that do all of the above better than the Pacific Northwest. The Most Well-Read Cities in America list, which was released earlier this month, is based on sales data of all book, magazine and newspaper sales in both Kindle and print format. And with cities like Seattle and Portland topping the list, it’s no wonder these coffee-guzzling, cloud-covered cities are voracious readers. Scroll on to see if your city made the cut.

Amazon found that readers in Seattle, the home of Amazon’s new headquarters, are buying more books than any other city in America. They’re also purchasing the most magazines and newspapers in both print and Kindle formats. Trailing the Emerald City in bibliophilism are Portland, Las Vegas, Tucson and Washington D.C. Our beloved California is a big state for book lovers too, with three major cities — San Francisco, San Diego and San Jose — making the list. They also found that Vegas bought the most romance titles of any U.S. city and Gillian Flynn’s Gone Girl was the most purchased title in seven of the top 20 cities.

Did your city make the list? Tell us below!

Clarissa Wei
Clarissa Wei is a Los Angeles-based writer who knows a lot about Asian food and the hidden gems of her city. She lives in the San Gabriel Valley, and you can find her making dumplings from scratch or hiking the local mountains.
Home News
More From Home News