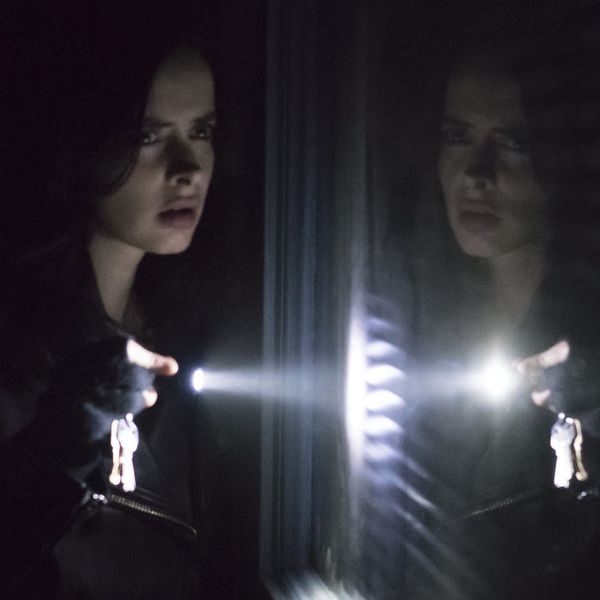 We already knew that Krysten Ritter was coming back with a vengeance in season 2 of Marvel’s Jessica Jones, but in the first full trailer for the upcoming new Netflix episodes, we get a closer look at how she’s going to be digging into her origin story.

The trailer opens with the hardened investigator doing whiskey shots solo at the bar as she recalls traumatic (and gruesome) scenes from the fiery car wreck that killed her whole family. “Drinking to remember, or to forget?” the bartender asks.

Jones believes that, after the crash, she was taken to a place where mysterious medical experiments were carried out on her, resulting in her superpowers. She resolves to find both the lab she was carted away to and the person responsible — as well as to learn more about the others she believes may have been a part of the experiments. “It takes a monster to stop a monster,” she says.

So far, it seems like the show won’t change much in terms of its overall tone, so fans of Jones’ biting sarcasm, dimly lit scenes, and expertly executed action are in for more of what they love.

The trailer also ends with a hint that Kilgrave might not actually be gone after all, but we’ll have to wait until season 2 drops on Netflix on March 8 — International Women’s Day, natch — to find out.

Will you be watching Jessica Jones season 2 on Netflix? Let us know @BritandCo.