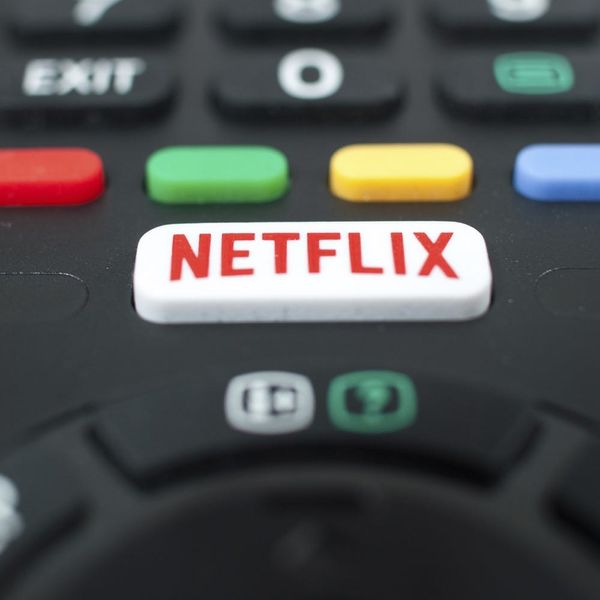 So here’s the thing, when you tell someone they’re “grandfathered into a rate” that’s supposed to mean that what the customer agrees to pay at the time of signing up is what they will pay for the lifetime of their account. But apparently, Netflix doesn’t really get that. The Hollywood Reporter recently reported that Netflix customer George Keritsis is proposing a class action lawsuit against Netflix for raising his “grandfathered rate” not once but twice.

The first was in October of 2012. His rate increased from $7.99 to $8.68 per month. Then last month, Keritsis was informed that his rate was going up again, this time to $9.99 per month. Annoyed, he called customer support to see what the deal was. Their response: “The Netflix representative stated that Netflix would raise prices for all grandfathered accounts, not just Plaintiff’s [Keritsis] account.”

Apparently, Keritsis wasn’t super happy with that answer because now he is suing Netflix for breach of contract. Additionally, he’s seeking class certification for “all persons who entered into an agreement with Netflix for a streaming plan at a subscription price that Netflix promised not to increase for as long as they continuously maintained their subscriptions.” About 22 million people.

Something similar actually just happened to both Apple and Ticketmaster. Apple’s lawsuit resulted in free e-book credits for a slew of customers while Ticketmaster’s loss meant that tons of customers got free vouchers for upcoming shows. Could this new lawsuit mean we’ll soon be bringing on the next season of OITNB for free? Looks like we’ll just have to wait and see.